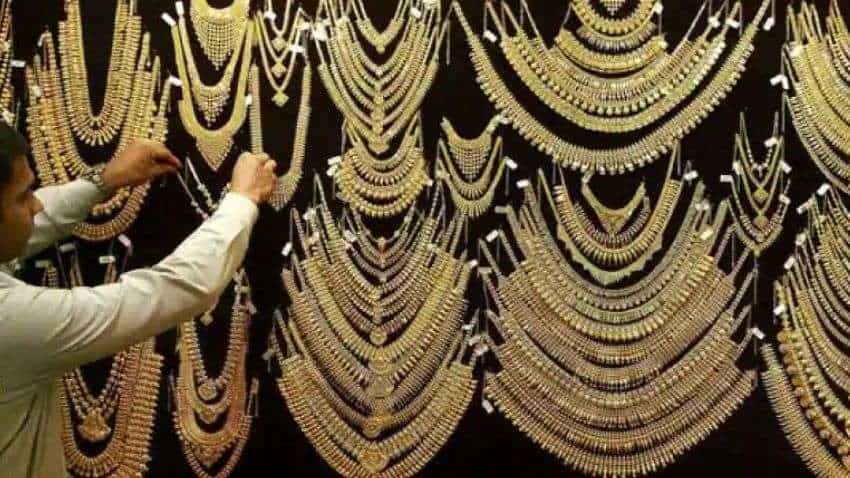 Gold and silver showed roller coaster moves on Tuesday. Both the precious metals settled on a weaker note in the international markets.

Gold and silver gained in the early trading session on Tuesday amid fear of mutation on a new variant of coronavirus and Moderna said that vaccine efficacy is less on the new variant of the virus.

Both precious metals were also supported by disappointing US consumer confidence data but prices slipped again in the late evening session after the US Federal Reserve Chairman testifies.

The US Federal Reserve Chairman suggested that the central bank might speed up tapering of its monthly asset purchases when it meets this month.

Domestic silver prices could start flat to marginally weaker this Wednesday morning, tracking a negative start in the overseas prices.