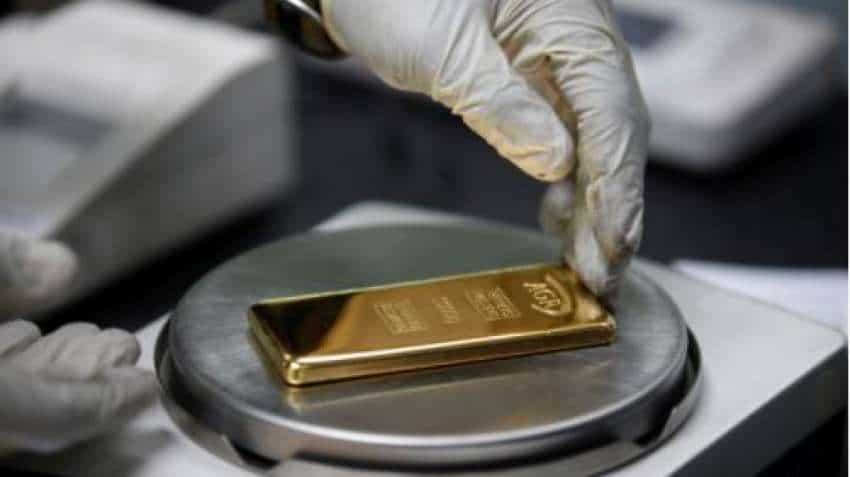 24 Carat Gold Price in Delhi Today - The price of 24 carat Gold in Delhi’s physical markets is around Rs 47,500 per 10 gram. Source: Reuters

The demand for Gold and Silver has been on the rise and that is helping the cause of bullion. "Demand situation along with the recent geo-political situation developing, especially after the developments in Afghanistan, may have an impact on the price of Gold and Silver in the near term," said expert Anuj Gupta, Vice President (VP), Commodity and Currency Research at IIFL Securities. The role of the US and China will be watched to see how things unfold, going forward, he further said.

The gems and jewellery exports grew by 6.04 per cent to USD 12.55 billion during April-July this fiscal as against USD 11.8 billion in the same period of 2019-20, on the back of the continued recovery in key export markets like the US, China and Hong Kong, according to Gem & Jewellery Export Promotion Council (GJEPC), PTI has reported. During July, the exports rose by 18 per cent to USD 3.36 billion. The gems and jewellery exports stood at USD 3.87 billion in April-July 2020-21. The GJEPC is the apex body of exporters in the gem and jewellery sector.

24 Carat Gold Price in Delhi Today - The price of 24 carat Gold in Delhi’s physical markets is around Rs 47,500 per 10 gram while that of Silver is around Rs 64,000 per kg, Gupta said. Gold prices in Noida are similar to those in Delhi, Gupta said.

Have taken some beating over the first 11-days in August seeing a correction of 4.18 per cent. This was in the back of 1.90 per cent increase during the July month. In June the prices of Gold fell by almost 5.15 per cent.

Opportunity for retail investors & HNIs 2022: How Spot Gold Exchange can be a new way to invest

Why Does gold remain a prime investment choice for millennials?