Pay Commission Salary Hike: It's a big good news of salary hike for the government employees of Punjab. 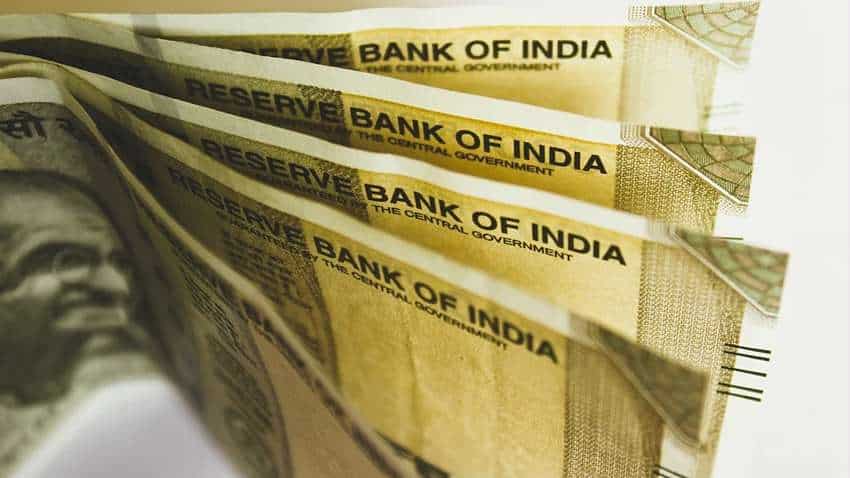 The big announcement was made during the presentation of Punjab Budget 2021. Pixabay pic.

Pay Commission Salary Hike: It's a big good news of salary hike for the government employees of Punjab. The Captain Amarinder Singh-led government has confirmed that 6th Pay Commission will be implemented from July 1. The big announcement was made during the presentation of Punjab Budget 2021.

Punjab Finance Minister Manpreet Singh Badal on Monday presented the state budget with an outlay of Rs 1,68,015 crore for financial year 2021-22 in the state assembly.

Badal tabled the last budget of the Amarinder Singh-led government. The assembly elections are due early next year.

The government will waive Rs 1,186 crore of 1.13 lakh farmers and Rs 526 crore of landless farmers in the next phase, under crop loan waiver scheme in 2021-22, as per the budget speech.

Badal also announced to raise old age pension from Rs 750 per month to Rs 1,500 per month.