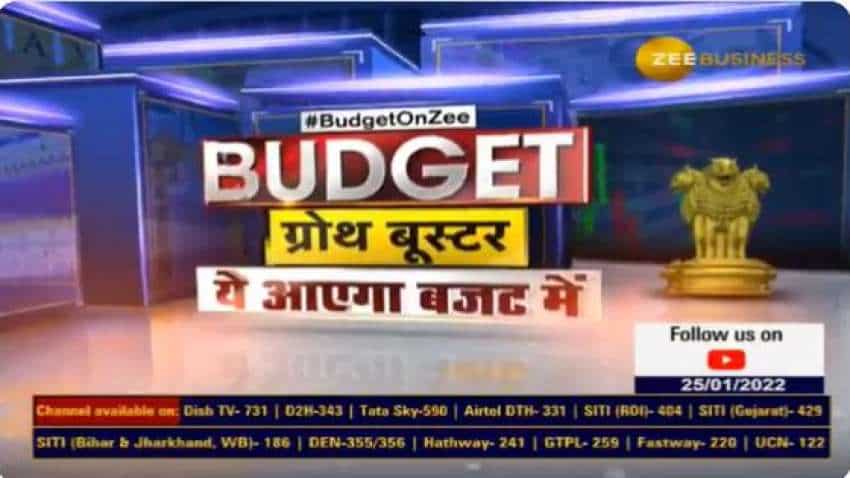 Finance Minister Nirmala Sitharaman will be presenting her third full budget in the Narendra Modi Government 2.0 on 1 February 2022. Source: Reuters

Covid-19 pandemic has taught many of us the importance of having a health insurance plan. While the people have become more fourtcoming towards the health inusrance plans, the industry has also seen a significant growth with higher number of people now opting for inurance plans.

In the current financial year, the amount of money collected by health insurance companies from premiums is 30 per cent higher than the previous financial year.

Considering this, there is now an expectation in the industry that the government could allow higher exemption limit under Section 80D of the Income Tax Act and the announcement could come in the Union Budget 2022.

Finance Minister Nirmala Sitharaman will be presenting her third full budget in the Narendra Modi Government 2.0 on 1 February 2022.

Under the extant rules, income tax exemption up to Rs 25,000 on health insurance plans is given. In case of senior citizens, the exemption limit is up to Rs 50,000.

The news was reported by Zee Business’ Anurag Shah.

The insurance companies have also given their wishlist to the government. In ts wishlist, it has urged the government to increase the exemption limit of Rs 50,000 for the senior citizens to Rs 1 lakh.

The rational behind this is the current Goods and Services Tax (GST) which is at 18 per cent on the premium amount. The industry is of the view that the GST rates are at a higher side amd must be brought down. It has been a longstanding demand of the sector.

He said that a lower GST rate and higher tax exemption limit could lead to higher number of people opting for insurance. The volumes then could make it revenue neutral, Shah added.