FM Sitharaman said that this move has been taken to discourage business payments in cash. 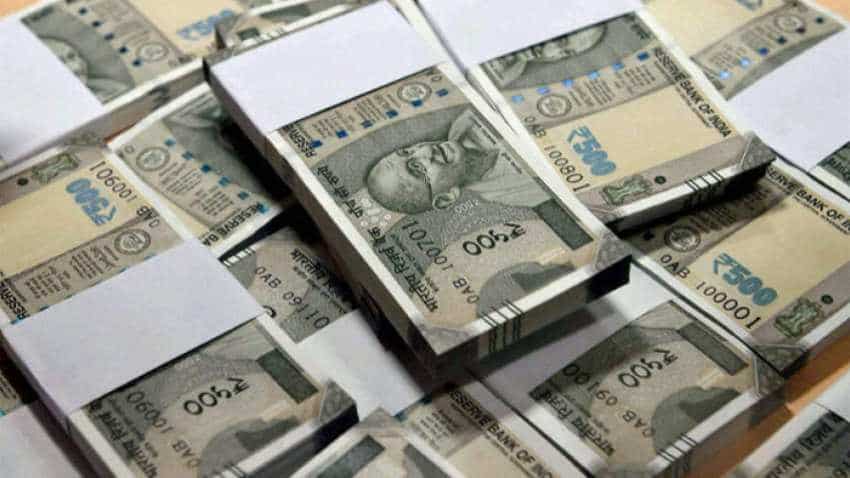 Budget 2019: Finance Minister Nirmala Sitharaman has made a special announcement on cash withdrawals. She said now 2% TDS will be levied on cash withdrawal over Rs 1 crore and that too from bank accounts. Sitharaman said that this move has been taken to discourage business payments in cash. In short, further boost to digital payments or going cashless has been given.

In her speech, FM Sitharaman says, "To discourage the practice of making business payments in cash I propose to levy TDS of 2% on cash withdrawal exceeding Rs 1 crore in a year from a bank account."

"In order to discourage the cash transactions and for moving towards a less cash economy, the Government has proposed to insert a new Section 194N which provides for a levy of TDS at the rate of two per cent on cash payments in excess of one crore rupees in total made during the year, by a banking company or cooperative bank or post office, to any person from an account maintained by the recipient," Tarun Garg, Manager, DHS told Zee Business Online.

Additionally, Sitharaman mentioned that, there will be no charges or merchant discount rates imposed on customers or merchants. It will be RBI and banks that will bear these expenses, and not customers.

The concept of TDS was introduced with an aim to collect tax from the very source of income. As per this concept, a person (deductor) who is liable to make payment of specified nature to any other person (deductee) shall deduct tax at source and remit the same into the account of the Central Government. The deductee from whose income tax has been deducted at source would be entitled to get credit of the amount so deducted on the basis of Form 26AS or TDS certificate issued by the deductor.

JKBOSE Class 12th results 2021 to be released soon on jkbose.nic.in - See how to download marksheet