Budget 2019: 2% TDS on cash withdrawal not a new concept in India, but will you be impacted?

TDS on withdrawals was not really a surprise as recommendations have been made in this regards over the last two years. 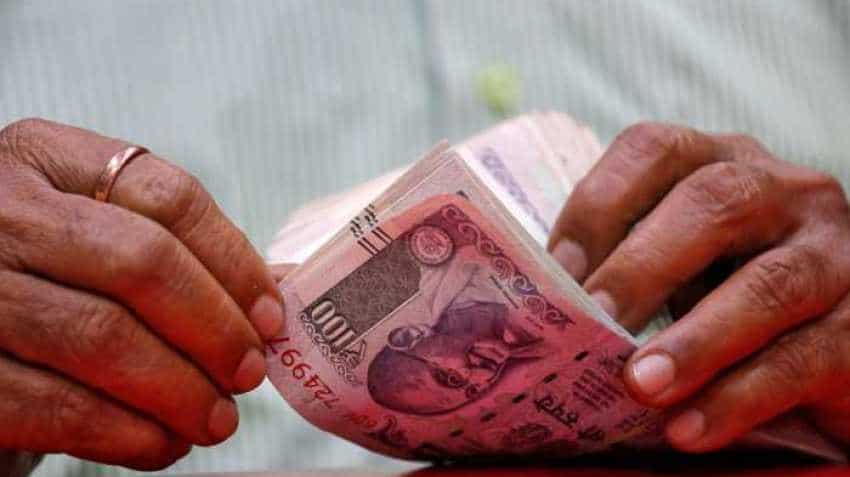 The idea behind the NDA government’s introduction of TDS is to discourage cash usage in India. Photo: Reuters

While the new tax deducted at source (TDS) on cash withdrawals may look scary, but it seems that a majority of Indian citizens will not be impacted by the move. That is because a large portion of India’s population carries out small cash transactions only. On Friday, while presenting Budget 2019, Finance Minister Nirmala Sitharaman dropped a bombshell by introducing TDS on cash withdrawals in excess of Rs 1 crore. For your information, the new TDS on withdrawals from a bank account is not a new concept in India. In fact, there was one named as Banking Cash Transaction Tax (BCTT) introduced back in 2005 that came with charges on cash transactions. TDS on withdrawals was not really a surprise as recommendations have been made in this regards over the last two years. However, no one expected 2% TDS and that too during this Budget.

The idea behind the NDA government’s introduction of TDS is to discourage cash usage in India.  PM Narendra Modi-led government has already made it clear their extreme focus towards digitalisation since demonetisation, and hence various reforms and developments have been introduced in regards to digital payment mode. Not only that, digitalisation has given birth to many new startups that are now changing the way we carry on financial transactions.

Let’s compare how different is the latest TDS on cash withdrawal with BCTT.

Common factor is that both have been aimed at reducing cash economy, boost electronic payment and curb black money. Back in 2005, the UPA government introduced BCCT on cash transactions exceeding Rs 50,000 from a bank account. BCCT was set at a rate of 0.01%. Hence, every transaction above Rs 50,000, used to witness deduction of 0.01%. However, the scheme was withdrawn after four-years in 2009.

Many have been recommending to bring back BCCT and also government has given a close monitor towards it. Unlike BCCT, the new reform on cash withdrawal is packed with 2% TDS on over Rs 1 crore.

Will you be impacted?

Jairaj Purandare, Chairman, JMP Advisors said, “With this proposal, the Government hopes to transition towards a ‘less cash economy’. This proposal is somewhat similar to Banking Cash Transaction Tax (‘BCTT’) which was levied from 1 June 2005, albeit at 0.1% of cash withdrawals and was withdrawn from 1 April 2009.”

Meanwhile, Archit Gupta, Founder & CEO at ClearTax said, “It remains to be seen how TDS on cash withdrawals in excess of Rs 1crore will be implemented in practice, thankfully a majority of the population will not be impacted.”

Purandare adds, “With the aim of moving towards an increasing digital environment the government today proposed to levy TDS at 2% on cash payments exceeding Rs. 1 Cr in the aggregate during a financial year, made by a banking company, co-operative bank or post office to any person, from an account maintained by the recipient with such banking company, co-operative bank or post office. This provision, however, would not apply to payments made to certain categories of recipients, who as a part of their business operations handle a substantial amount of cash, such as the Government, a banking company, a co-operative society, post office, banking correspondents, white label ATM operators, etc.”

Gaurav Jalan, Founder & CEO, mPokket said, “The budget announcements made regarding startups and popularizing digital transactions are steps in the right direction. The potential resolution of the Angel Tax issue is a big relief as with requisite declarations both start-ups and individual angel investors will be spared from scrutiny on valuation and share premium. Moreover, by levying 2% TDS on cash withdrawals exceeding Rs. 1cr in a year from a bank account, the budget has taken concrete steps towards discouraging cash transactions and enabling widespread adoption of digital payments.”

That said, it is quite clear that not the majority of Indians would face pressure in their cash withdrawal from bank account.