7th Pay Commission to stay! The ongoing debate about the constitution of the 8th Pay commission was put to rest by the Minister of State for Finance on Monday. 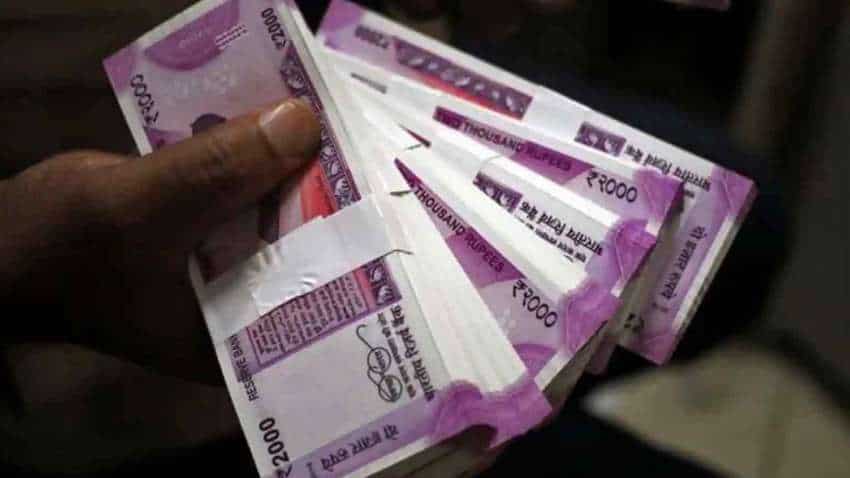 In a written reply to the Lok Sabha, Pankaj Chaudhary, Minister of State for Finance, said that there is no such proposal for constitution of 8th Central Pay Commission for the central government employees is under consideration with the government."

Chaudhary was replying to a question whether the government proposes to ensure timely constitution of Pay Commission for central government employees so that it could be implemented on January 1, 2026.

Bringing in more clarity and justifying the 7th Pay Commission, the minister said that in order to compensate central government employees for erosion in the real value of their salaries on account of inflation, dearness allowances (DA) is paid to them. Besides, the rate of DA is revised periodically every six months on the basis of rate of inflation as per All lndia Consumer Price lndex for Industrial Workers released by Labour Bureau under the Ministry of Labour & Employment, he added.

Meanwhile, the reply from Choudhary also ends the speculation about that the Centre was working on measures to do away with the pay commissions. It was said that the government might discard the existing pay commissions and follow a performance-based increment, similar to the norms for the employees in private sector undertakings.

What is 7th pay Commission?

7th Pay Commission is an administrative mechanism of the Central Government that reviews and examines existing salary structure and recommends changes (in pay, allowances, benefits, bonuses and other facilities) for civil employees and military forces.