7th Pay Commission: DA, DR hike! Both state government employees and pensioners will be entitled to this enhanced DA and DR from July 1, 2021. 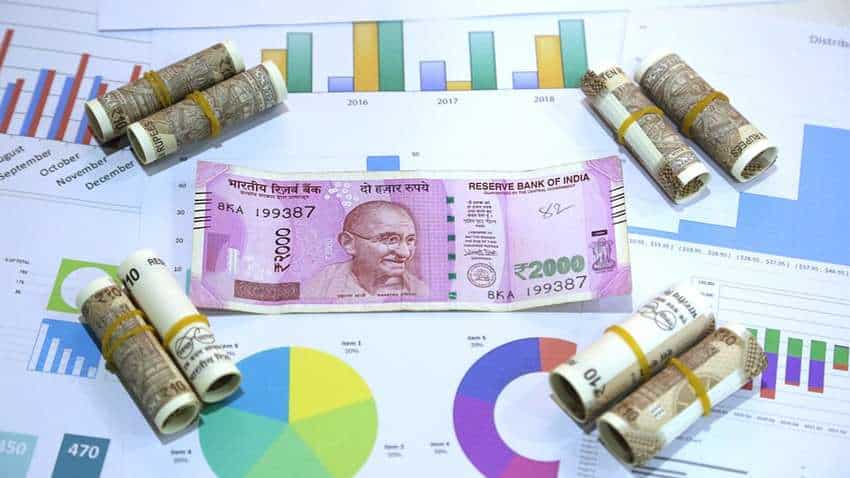 7th Pay Commission: DA, DR hike! It's a good news ahead of Independence Day for government employees of Assam. A cabinet meeting, chaired by Assam Chief Minister Himanta Biswa Sarma, has decided that the dearness allowance for state government employees and dearness relief for pensioners will be increased by 11 per cent from the existing 17 per cent to 28 per cent, he said.

Both state government employees and pensioners will be entitled to this enhanced DA and DR from July 1, 2021.

The Cabinet has also decided to regularise the leave of absence of employees who were absent from their headquarter office prior to 20 March, 2020 due to the COVID pandemic.

Also, the Assam Cabinet decided to train some 6,600 youth and give them a subsidy of Rs one lakh each to buy commercial vehicles and ply them in a bid to create a cadre of self-employed youths.

The cabinet meeting also decided to appoint 8,855 youth in positions ranging from paramedics to doctors and nurses in the health department.

The Assam government wants to create 1 lakh new jobs and these decisions are part of an attempt to reach that goal, officials said.

The cabinet took the decision that the Transport and skill development department will jointly impart driving training to 6,600 youth or about 50 youth per constituency.

After completion of training, these drivers will also be given a subsidy of Rs one lakh to help them purchase commercial passenger vehicles, Government spokesman and Water Resources Minister Pijush Hazarika said.

The Cabinet also decided to request the central government to replace the word Lalung, who are listed as a sub-tribe, with Tiwa, the Minister added.