7th Pay Commission: Central government employees will get a new update soon. On 31 May 2022, it will be estimated once again how much dearness allowance (DA) will be increase at the end of July. 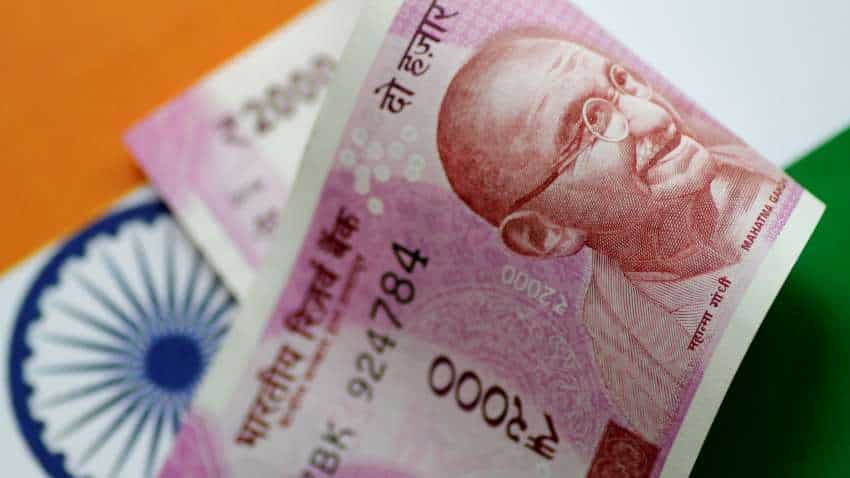 7th Pay Commission: Central government employees will get a new update soon. On 31 May 2022, it will be estimated once again how much dearness allowance (DA) will be increase at the end of July. Central employees are currently getting 34% DA money. But, the next allowance is to be revised. According to the current trend, there is a possibility of a 4% increase in dearness allowance. It can be announced in August 2022.

Big jump in AICPI numbers
Inflation numbers in the All India Consumer Price Index will be announced on May 31. In this, the inflation numbers for April will be updated. The inflation number is expected to remain high. The labor ministry's numbers for 3 months have arrived. There was a slight decline in January and February. It was reduced to 125.1 in January. At the same time, in February it had reached 125 points. But, there has been a big jump in March and the index has increased by 1 point to 126.

Labor Ministry releases figures
Dearness allowance figures have started to be released. At present, the figures that have come are indicating that the increase in the next DA (7th pay commission) can be up to 4%. At the same time, if the index shows a jump in the next three months, then DA Hike can also be 4%. The data of the All India Consumer Price Index (AICPI) has been taken by the Ministry of Labor and Employment on the basis of retail prices collected from 317 markets located in 88 industrially important centers of the country. The index has been prepared for 88 centers and for the entire country. AICPI is released on the last working day of every month.

Instagram users ALERT! Are you being tracked by Meta-owned platform?