Under Section 245 of the Income Tax Act, the AO can adjust the refund (or a part of the refund) against any tax demand that is outstanding from the taxpayer. Taxpayers can submit a response to the intimation notice if he/she disagrees with the tax demand. 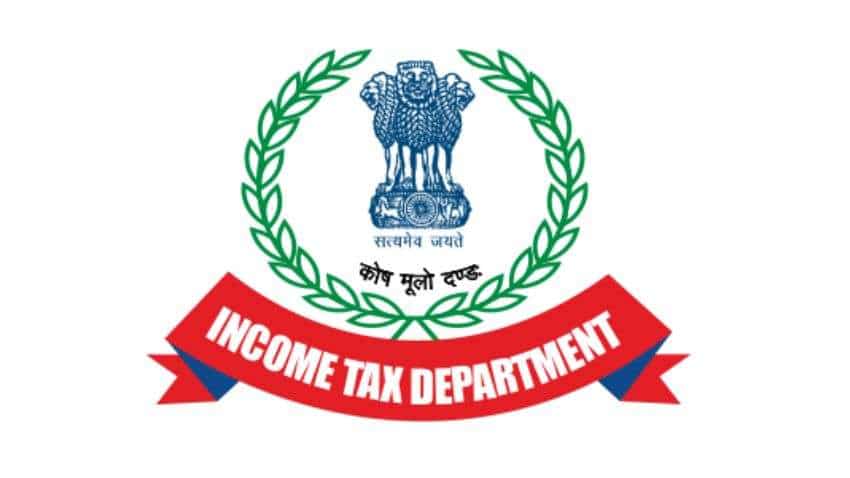 The time limit of 30 days made available to the assessing officers stands reduced to 21 days, the Directorate of Income Tax (Systems) said. Pic: incometaxindia.gov.in

The income tax department has reduced the time for tax officers to decide on adjustment of refunds against outstanding tax dues to 21 days, a move which will help avoid litigation.

The time limit of 30 days made available to the assessing officers stands reduced to 21 days, the Directorate of Income Tax (Systems) said.

"If the assessee either does not agree or partially agrees for adjustment, the matter shall be referred by CPC immediately to the assessing officer, who shall, within 21 days from the date of such reference, shall provide feedback to CPC as to whether the adjustment should be made or not," it added.

AMRG & Associates Senior Partner Rajat Mohan said in many cases involving the adjustment of refunds, the Centralised Processing Centre (CPC) noticed that wrong categorisation of demand or lack of feedback from the AO (Assessing Officer) on the assessee's response led to incorrect adjustment of refunds, resulting in needless complaints and litigations. Another concern was that the AO did not promptly respond to the assessees' complaints.

"This instruction clarified that the AO now has only 21 days to respond to a taxpayer's complaints, as opposed to the 30 days previously allowed. It restricts the CPC from holding refunds beyond the allotted period. This approach will lead to a swift resolution of difficulties faced by the taxpayers," Mohan added.

In an instruction to field formations, the DIT (Systems) said, in certain cases, consequent to the issue of intimation under section 245, the assessees had responded on the demand portal that the demands are incorrect, in as much as that the demands are stayed by assessing officer/TAT/high court.

It has been reported that incorrect categorisation of such demand as "correct and collectible" or not providing feedback by the assessing officers on the assessee's response has resulted in incorrect adjustment of refunds by CPC against such demands, leading to avoidable grievances and litigations, it said.

Under Section 245 of the Income Tax Act, the AO can adjust the refund (or a part of the refund) against any tax demand that is outstanding from the taxpayer. Taxpayers can submit a response to the intimation notice if he/she disagrees with the tax demand.

The Directorate of Income Tax said that though the assessing officers are required to provide the response within 30 days, in many cases the response is not being provided in time, resulting in avoidable delays in the issuance of refunds, leading to grievances and litigations. Such delay in issuing of refunds is causing additional burden of interest.

Nangia Andersen LLP Partner Sandeep Jhunjhunwala said, in the absence of a timely feedback from the AO, the CPC has been authorised not to hold the refund beyond the time window of 21 days and release or adjust it to the extent agreed by the taxpayer.

"The instruction also reiterates the AOs' obligation to update the correct demand and collectability status based on stays granted by various authorities and instalments collected," he added.

AKM Global Partner-Tax Sandeep Sehgal said, CBDT has fairly recognised the issue faced by taxpayers wherein refunds were adjusted against the incorrect demands and has reduced response time on the outstanding demands provided to assessing officers to 21 days from the existing time of 30 days and have also decided to release the refunds to the assessee in case of unresponsiveness or delayed response by imposing sole responsibility on assessing officers for such delays.

"This is a sound resolution to address unjust blockage of funds of the assessee and would also aid tax authorities to plug additional outflow of funds issued as interest u/s 244A of the Income-tax Act, 1961," Sehgal added.

Sustaining 19.5% growth in direct tax mop-up in FY24 may be difficult: Source

Budget 2023: What is Direct Tax and Indirect Tax? Explained