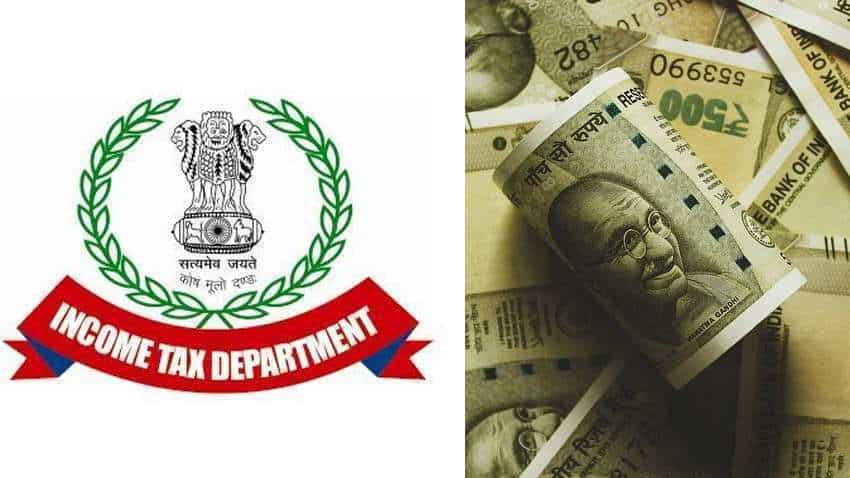 CBDT Chairman P C Mody has confirmed that the Dispute Resolution Committee proposed to be set up in the Budget will have multiple benches which will give opportunity to small taxpayers to settle tax matters without going through the appellate process.

Central Board of Direct Taxes (CBDT) Chairman P C Mody said the I-T department would make available all the information it is receiving from various other agencies like Securities and Exchange Board of India (Sebi) or Ministry of Corporate Affairs (MCA) in form 26AS to facilitate taxpayers to file correct tax returns.

"Our constant endeavour is to ensure that a taxpayer feels motivated to voluntarily comply with tax laws and honest taxpayer gets all facility to which he is entitled to and at the same time the persons who are trying to game the system or trying to take advantage in unfair and undue manner they will also get taken care of," Mody said at an Assocham post-budget event, as per a report by news agency PTI. He added that this would get strengthened by the constant exchange of information which we are having with CBIC, MCA or Sebi. Mody said a tax return is picked up for scrutiny only in case of mismatch and where multiple red-flags are being shown by the system.

Finance Minister Nirmala Sitharaman in her 2021-22 Budget speech said a Dispute Resolution Committee (DRC) would be set up to help reduce litigation for small taxpayers. Taxpayer with a taxable income up to Rs 50 lakh and disputed income up to Rs 10 lakh can approach the committee.

Mody said the thinking behind setting up of a DRC was that the settlement commission did not really cater to the lower end of the taxpayers.

"So we have tried to provide for some alternative dispute resolution mechanism and, since it would have multiple benches and it would cater to the lower end of the taxpayers, I think this would again give them an opportunity to come out and settle their tax matters without going through the rigorous appellate process," he said.