Income Tax is a tax levied by the government of India on the income earned by every person. 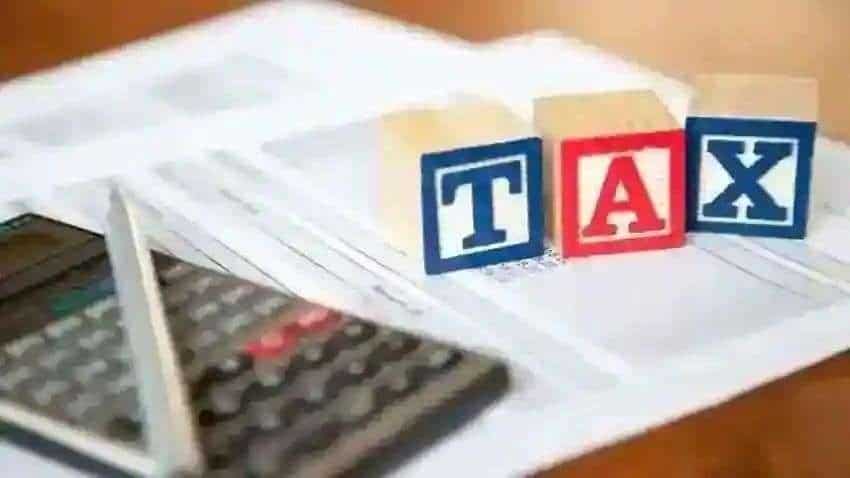 Income Tax is a tax levied by the government of India on the income earned by every person. If you have paid your income tax and your tax payment particulars are not found against your name in the website, then here is what you need to know.

The Income Tax Department has explained the possible reasons for no credit being displayed in your Form 26AS. It can be as listed below:

1. Deductor/collector has not filed his TDS/TCS statement;

2. You have not provided PAN to the deductor/collector;

3. You have provided incorrect PAN to the deductor/collector;

4. The deductor/collector has made an error in quoting your PAN in the TDS/TCS return;

5. The deductor/collector has not quoted your PAN;

The Income Tax Department has also suggested what need to be done to rectify these errors. It said to rectify the errors you may request the deductor:

1. To file a TDS/TCS statement if it has not been filed;

2. To rectify the PAN using a PAN correction statement in the TDS/TCS statement that has been already uploaded if it has made an error in the PAN quoted;

3. To furnish a correction statement if the deductor had filed a TDS/TCS statement and had inadvertently missed providing your details or you had not given your PAN to him before he filed the TDS/TCS return;

4. To furnish a correction statement if the deductor had filed a TDS/TCS statement which had mistake in the challan details;

5. To take up with the bank to rectify any mistake in the amount in the challan details uploaded by the bank.​

It can be noted that income-tax is to be paid by every person. "For the purpose of charging Income-tax, the term 'person' includes Individual, Hindu Undivided Families [HUFs], Association of Persons [AOPs], Body of individuals [BOIs], Firms, LLPs, Companies, Local authority and any artificial juridical person not covered under any of the above," Income Tax Department said.

"Thus, from the definition of the term 'person' it can be observed that, apart from a natural person, i.e., an individual, any sort of artificial entity will also be liable to pay Income-tax.

Rupee slips 7 paise to close at 74.51 against US dollar