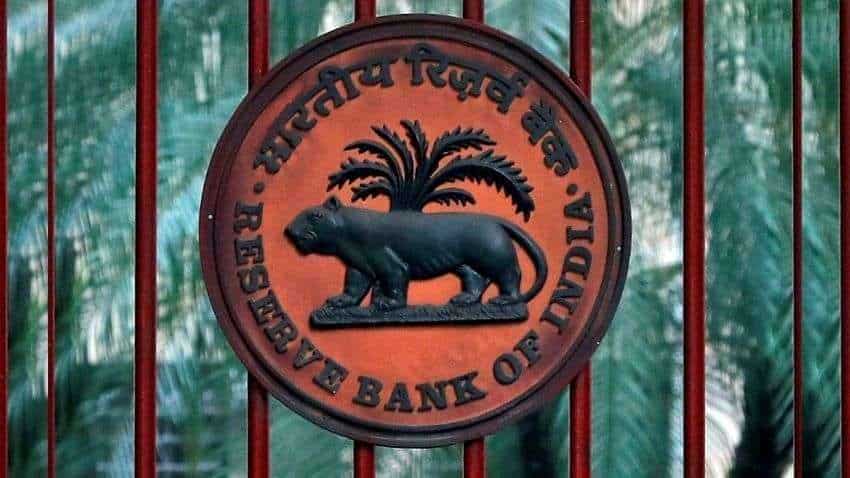 The Reserve Bank on Friday categorised 16 big non-banking financial companies, including LIC Housing Finance and Bajaj Finance, as upper-layer NBFCs that will be subject to an enhanced regulatory framework.

The RBI in October 2021 announced to put in place a four-layered regulatory structure for non-banking financial companies (NBFCs) to keep a stricter vigil on the shadow banking sector and minimise risks for the overall financial system.

The detailed set of norms provides for a Scale Based Regulation (SBR) framework that takes into consideration capital requirements, governance standards, prudential regulation and other aspects of NBFCs.

In a statement, the RBI said it has identified 16 NBFCs for categorisation as NBFC-UL under the framework.

However, HDFC Limited has not been included in the list of Upper Layer (NBFC-UL) in the current review due to the ongoing merger process, the RBI said. HDFC is in process of merging with its subsidiary HDFC Bank.

The upper layer comprises those NBFCs, which are specifically identified by the Reserve Bank as warranting enhanced regulatory requirements based on a set of parameters.

The RBI said the 16 NBFCs shall put in place a Board approved policy for the adoption of the enhanced regulatory framework applicable to NBFC-UL and chart out an implementation plan for adhering to the new set of regulations within three months from the date of this press release.

Further, the Board of these NBFCs shall ensure that the stipulations prescribed for the NBFC-UL are adhered to within a maximum time period of 24 months.

The central bank's decision to put in place a scale-based framework last year comes against the backdrop of the collapse of IL&FS in 2018 and later DHFL, which had a spillover impact on the entire financial system, especially in terms of liquidity woes.