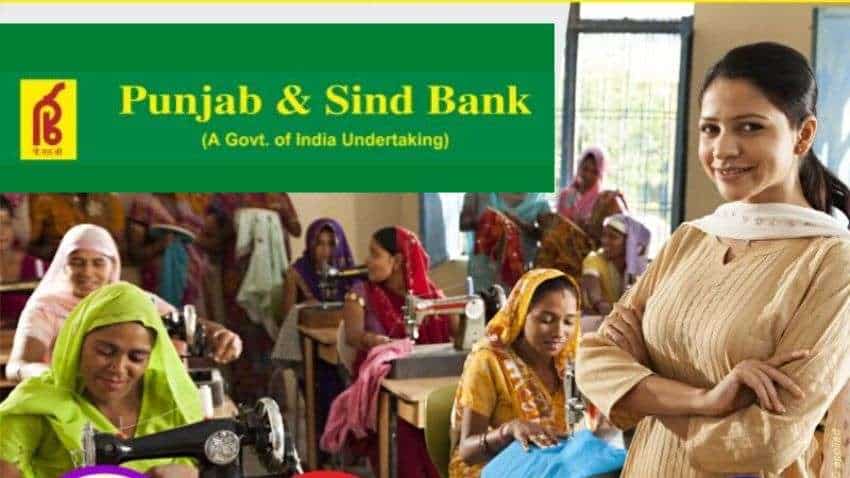 Recently, the bank opened three branches. Out of these, two branches were opened in Rajasthan while one in Bihar. Pic: punjabandsindbank.co.in

Punjab & Sind Bank managing director Swarup Kumar Saha has said that the lender is targeting a Current Account Savings Account (CASA) ratio of 35 per cent by the end of the ongoing fiscal and the bank has undertaken various efforts to achieve the goal.

CASA ratio, the low-cost deposit base, of the state-owned bank stood at 33.36 per cent (Rs 35,102 crore) at the end of September, 2022. Higher CASA ratio pushes profitability of banks as banks can earn higher spreads.

"We are looking at CASA ratio of 35 per cent...Second half is good for our bank, which is north based, as a lot of savings from agriculture income is routed to these accounts post harvest," he told PTI in an interview.

Besides, he said, the bank is focussing on mobilising salary accounts and salary deposit to augment low cost deposit base.

In addition, the bank is also expanding its physical presence in terms of branches, which could also aid in mobilising low cost deposits.

Recently, the bank opened three branches. Out of these, two branches were opened in Rajasthan while one in Bihar.

With the opening of these branches, Punjab & Sind Bank have 1,528 banking outlets across the country.

The New Delhi-based bank expects to clock a net profit of around Rs 1,100 crore in the current financial year on the back of resolution of bad loans.

During the first half of the fiscal, the bank earned a profit of Rs 483 crore as against Rs 392 crore in the same period a year ago.

The bank has given an NPA recovery guidance of Rs 2,000 crore for the ongoing fiscal. Out of this, Rs 700 crore has already been realised.

Bank strike on January 30 and 31? Unions want 5 days work, scrapping NPS among others

Turnaround of Public Sector Banks: A story from doom to bloom; a journey towards Rs 1 lakh cr profit