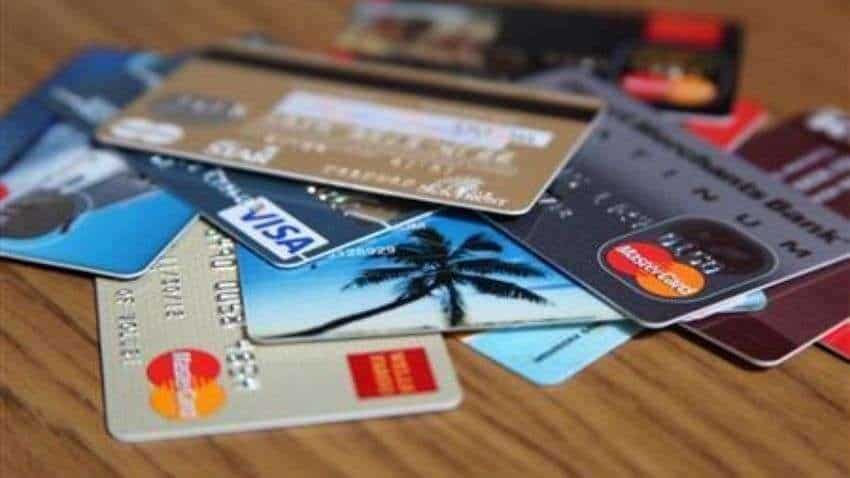 As per official data, the total number of debit and credit cards in the system stands at over 101 crore as of August end.

About 35 crore cards have been tokenised and the system is ready for the new norms which set in from October 1, the Reserve Bank said on Friday.

There are a few laggards in the system who have not complied with the mandate because of their unwillingness, Deputy Governor T Rabi Sankar said, expecting them to comply soon.

The RBI is making tokenisation of cards mandatory from October 1 onwards in order to improve customer safety. Tokenisation entails replacing credit and debit card details with an alternate code called the ?token? to improve security. The RBI has been repeatedly extending the deadline for its adoption.

"...The system is ready. Roughly 35 crore tokens have already been created," Sankar said, when asked if there will be another extension of the deadline.

He said about 40 per cent of the overall transactions in September were on tokens and the value transacted was Rs 63 crore.

As per official data, the total number of debit and credit cards in the system stands at over 101 crore as of August end.

Sankar said ever since first issuing the regulations in March 2020, the RBI has been constantly speaking to stakeholders to ensure that the transition to the tokenisation framework happens smoothly.

"There are a few participants who may not be ready, but that would probably be because of their unwillingness to comply. And we don't believe that we should hold back efforts to ensure customer protection because of such laggards," he said.