The Indian rupee strengthened on Thursday, supported by dollar inflows into the domestic stock market which touched new record highs, after US Federal Reserve`s policy meeting took a more hawkish stance than the markets expected 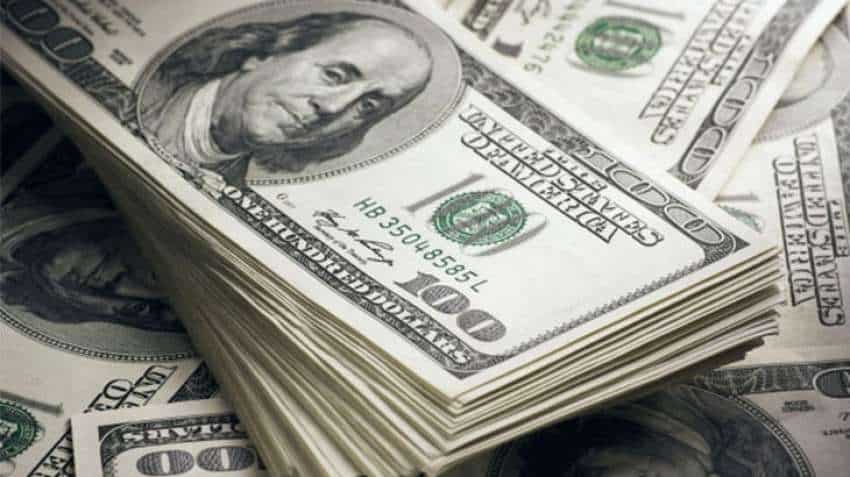 USD September Futures today settled negatively on the NSE. The USDINR September Futures ended at 73.7550, down by 0.23 per cent from the Wednesday closing price. The Indian Rupee gained against the US Dollar breaking a two-day streak.

Expert Anuj Gupta, Vice President (VP), Commodity and Currency Research at IIFL Securities expects strength in the USD when the markets reopen tomorrow. He said that this would aid the USDINR September futures. They are expected to trade in a range between 73.50 and 74, he said.

The Federal Reserve kept interest rates unchanged on Wednesday and signaled it would trim its monthly bond-buying program before year-end, Gupta said. The Federal Open Market Committee left its benchmark rate unchanged in the range of 0 to 0.25 per cent, he added.

USDINR Futures - Weakness to continue intraday on back of further profit booking; sell at these levels to maximise profits: Experts

USDINR Futures: Buy October futures for these intraday targets; get strategy in EURINR, GBPINR futures too

Budget 2022: Will there be more farm loan waivers or enhance in 80C limit in taxation? Here are expectations from 12 sectors