USDINR futures were trading at 73.66, down 0.16 per cent from the Friday closing price. On Friday, the September USDINR futures ended at 73.77. Expert Anuj Gupta expects the USDINR futures to trade between 73.50 and 74 on Monday 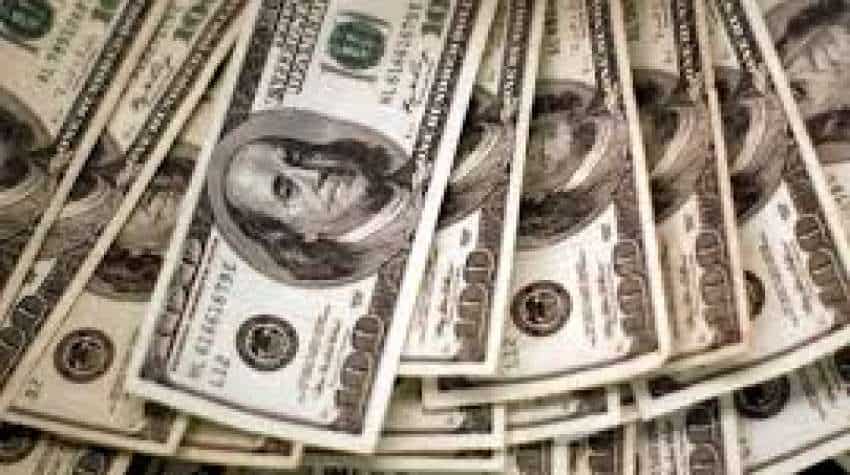 Motilal Oswal report estimate the spot price to trade in the range between 73.40 and 74.05 throughout the day. Source: Reuters

USDINR September Futures were trading with a negative bias on Monday at 11:55 am. The strength in Rupee has been on the back of Dollar inflows and growing Foreign Direct Investment inflows (FDI), Expert Anuj Gupta, Vice President (VP), Commodity and Currency Research at IIFL Securities said.

Meanwhile, a Motilal Oswal report estimate the spot price to trade in the range between 73.40 and 74.05 throughout the day.

Both, Gupta and this report recommend a Sell on the September USDINR futures ahead of the expiry on 28 September. Sell at 73.90 with a stop loss at 74.20 and target price at 73.40.

Rupee consolidated in a narrow range for the whole of the last week despite the outcome of the Federal Open Market Committee (FOMC) policy statement, where the Federal Reserve left rates unchanged and announced it will likely begin reducing its monthly bond purchases as soon as November.

See strategy on some other currency futures:

The expiry of September EURINR, GBPINR and JPYINR is on 28 September.

USDINR Futures - Weakness to continue intraday on back of further profit booking; sell at these levels to maximise profits: Experts

USDINR Futures: Buy October futures for these intraday targets; get strategy in EURINR, GBPINR futures too

CBSE term 1 board exam results for Class 10, 12: Candidates must know these 10 important pointers

Dalal Street Corner: Nifty50 falls below 18,000 after 8 sessions; what should investors do on Thursday?