Rupee faces risk of decline to 83-84 against American dollar: Know what analysts say

The domestic currency has depreciated more than 2.20 per cent in September amid fresh foreign funds outflow from the domestic equity markets. 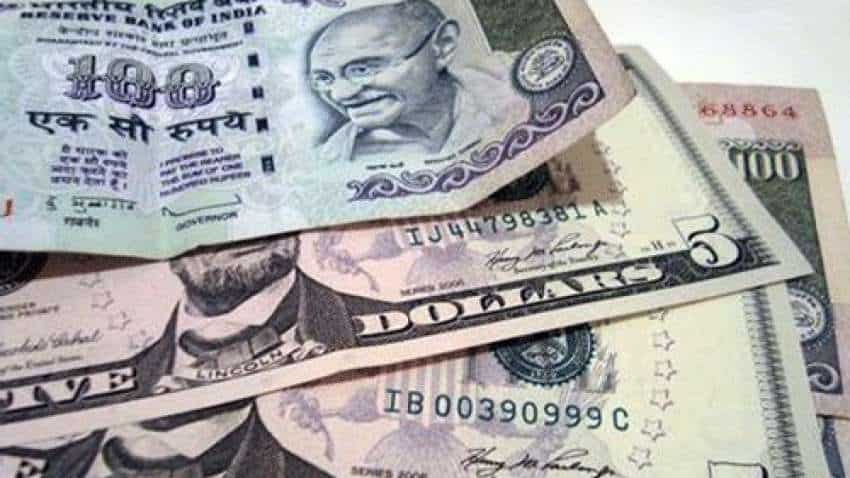 As the softness in the dollar index persists, the Indian Rupee (INR) is likely to depreciate further and may touch 83-84 levels, analysts believe. The recession fears and disappointing macroeconomics factors are a few of the major negatives for the domestic currency, they added.

“We envisage the rupee to depreciate towards 82.80 mark, as markets look forward to the key US jobs data for further cues about the strength of the labor market in the US,” Sugandha Sachdeva, Vice President - Commodity and Currency Research, Religare Broking, said.

“There is a great deal of uncertainty about how long the US Fed will continue with its restrictive policy stance considering the slowdown in growth momentum, which has led to a softening of the dollar index and is still underpinning the domestic currency,” Sachdeva added.

Pankaj Pandey Head– Research ICICI Securities also echoed a similar view as he said that the currency may surpass the 82.28 level. He said that the weak domestic growth prospects may lead foreign investors to pull out from the market.

While a resurgence in crude oil prices from recent lows of around $83 a barrel is weighing on the Indian rupee, it is also fuelling concerns about the rising import bill and elevated price pressures, the analyst at Religare Broking stated as one of the factors degrading the rupee.

The domestic currency has depreciated more than 2.20 per cent in September amid fresh foreign funds outflow from the domestic equity markets. Moreover, disappointing macroeconomic data added downward pressure to the rupee.

Besides, the country's reserves declined to $545.65 billion towards the end of the month. Reserves have now fallen for eight straight weeks and are near their lowest levels since August 2020.