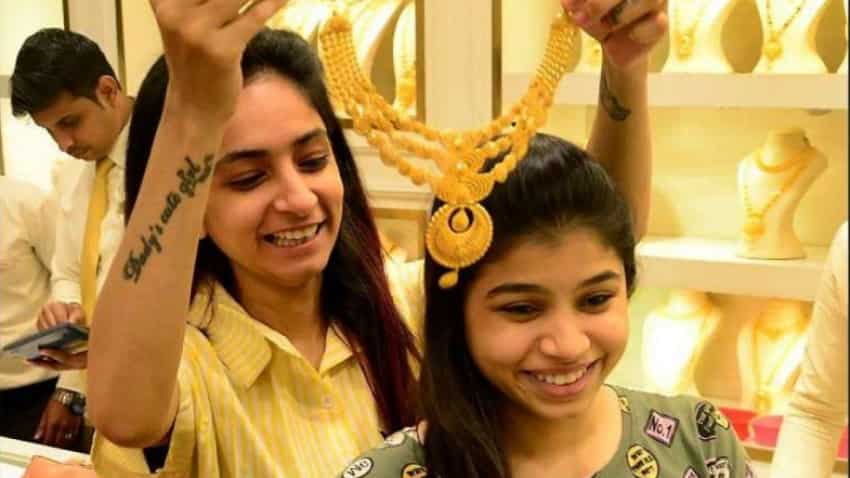 She further said that SEBI will be notified as regulator and Warehousing Development and Regulatory Authority will be strengthened. Source: PTI
Written By: Shivendra Kumar
Edited By: Harish Dugh
RELATED NEWS

The Finance Minister Nirmala Sitharaman today said that the duty on gold and silver will be rationalised announced setting up a system of regulated gold exchanges in the country.

"Gold and silver presently attract a basic customs duty of 12.5 per cent. Since the duty was raised from 10 per cent in July 2019, prices of precious metals have risen sharply. To bring it closer to previous levels, we are rationalising custom duty on gold and silver," the FM said in her Budget Speech.

She said this while presenting the Budget 2021 on Monday (1 February). She further said that SEBI will be notified as regulator and Warehousing Development and Regulatory Authority will be strengthened.

"In the budget of 2018-19, Government had announced its intent to establish a system of regulated gold exchanges in the country. For the purpose, SEBI will be notified as the regulator and Warehousing Development and Regulatory Authority will be strengthened to set up a commodity market eco system arrangement including vaulting, assaying, logistics etc in addition to warehousing," she further said.

Expert Anuj Gupta, Deputy Vice President, Commodity and Currency Research at Angel Broking said that while the FM has spoken about the rationalisation of duty, it is still not known by how much. It will be known in due course, he further said.

It appears that this has put some dent in the overall sentiments, he further said.

WATCH VIDEO: Expert shows how simple steam inhalation can protect you against Covid-19