The brokerage has considered the results of around 31 Nifty companies that have reported their earnings in Q1FY23 as of July 31.

The earnings growth in the April-June quarter of the financial year 2022-23 (Q1FY23) were subdued and led solely by BFSI (Banking Financial Service and Insurance) segment, which has reported 124 per cent of incremental year-on-year (YoY) earnings growth, according to Motilal Oswal’s report.

The brokerage has considered the results of around 31 Nifty companies that have reported their earnings in Q1FY23 as of July 31.

Profits of the 31 Nifty companies rose 12 per cent year-on-year, which was below brokerage's expectations, single-handedly driven by BFSI, which was mainly aided by credit cost moderation.

Excluding BFSI, profits would have fell by 1 per cent YoY. Heavyweights, such as Reliance and Tata Motors, which posted weaker than-expected performance, dragged the Nifty earnings, by excluding these two companies, Nifty profits rose 9 per cent YoY, higher than expectations. 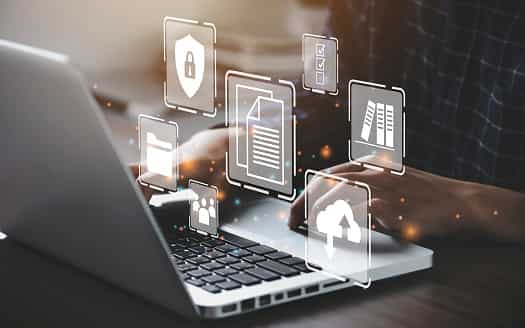 Technology: The quarter was a mixed bag for IT companies reporting overall revenue growth of 1.9% QoQ. Amid heightened concerns over the weakening macro environment, management of most of the companies are not seeing any impact on the pipeline. A majority of the companies delivered good deal wins and highlighted a strong pipeline. 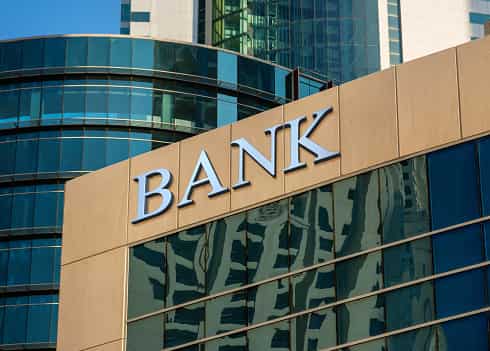 Banks: Growth momentum has remained strong over 1QFY23 propelled by healthy trends in the corporate portfolio, while growth in retail, business banking, and the SME segments continued to shine. Lower provisioning costs drove earnings as despite a modest but in-line 5% PPOP growth. 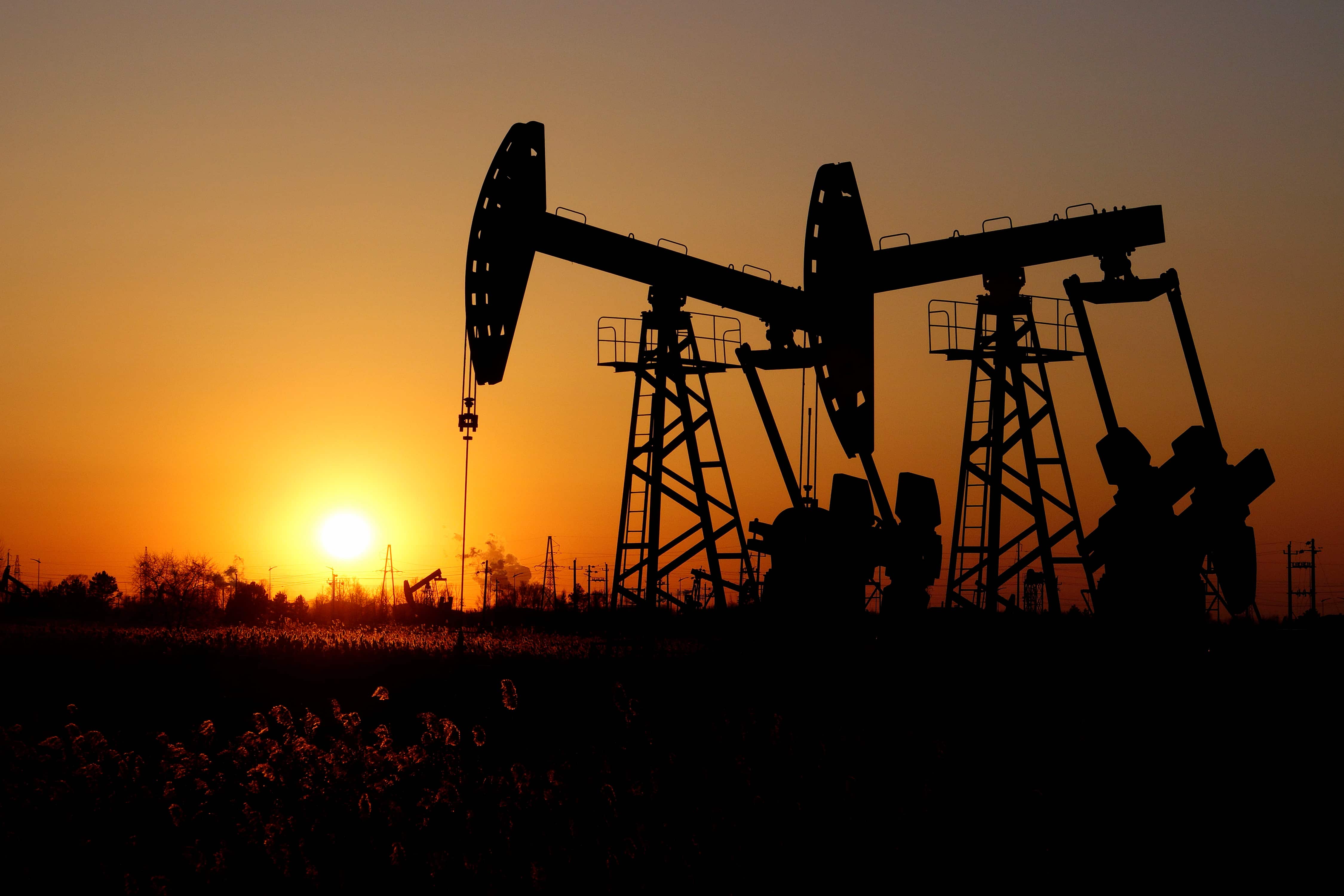 Oil & Gas: The lower-than-estimated standalone O2C performance of Reliance led to the 10% miss in EBITDA/PAT. Severe volatility in feedstock prices and high inflation concerns instigated the slowdown in global intermediates and polyester market. 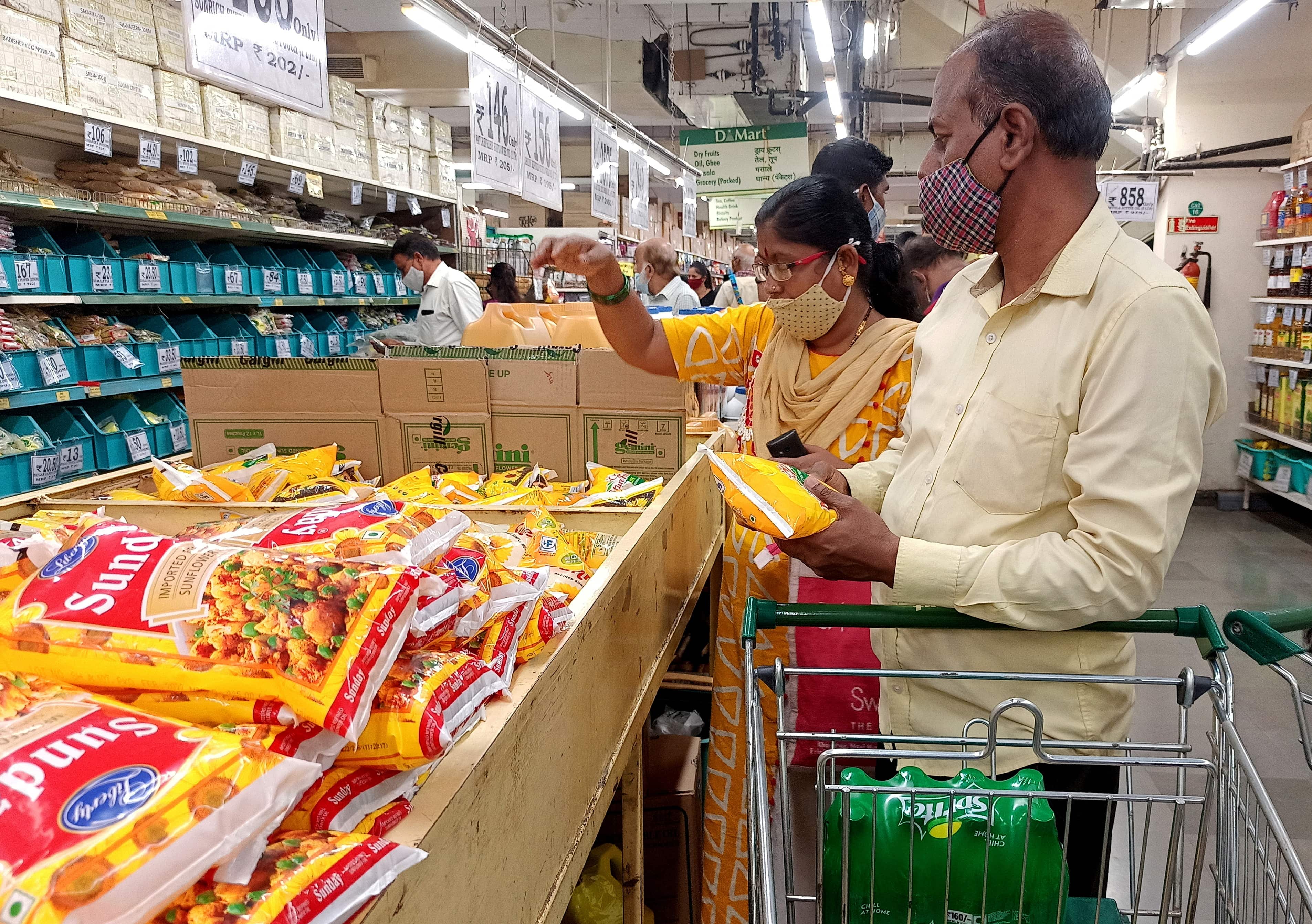 Consumer: Sales growth during the quarter was largely fueled by price hikes, as volumes for Staple companies continued to remain weak, ranging from low- to mid-single-digit growth. 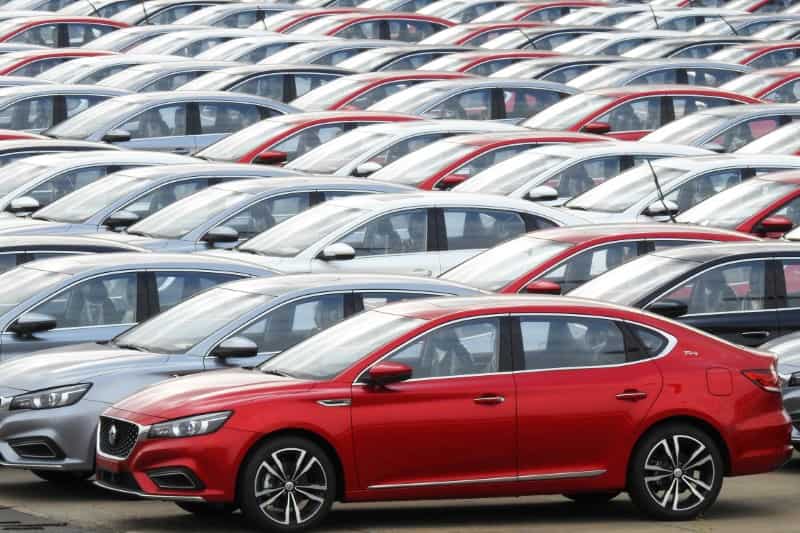 Automobiles: The topline was largely above or in-line for the companies having reported so far, driven by price hikes, improved mix, and favorable FX (for exporters). Higher-than-estimated losses in Tata Motors dragged the aggregate Automobile universe performance. 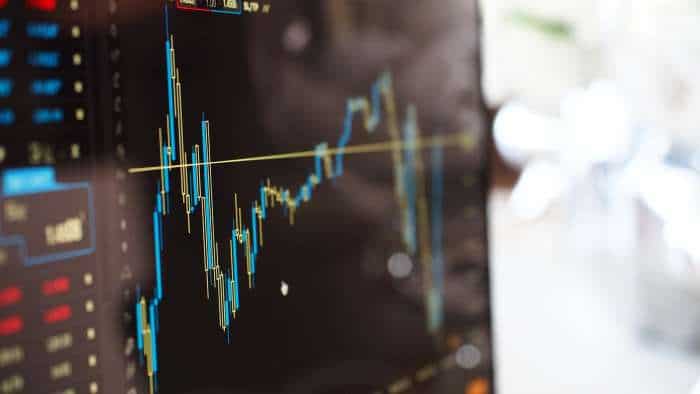 Stocks to buy: Maruti Suzuki, Zomato among 5 shares for up to 77% return 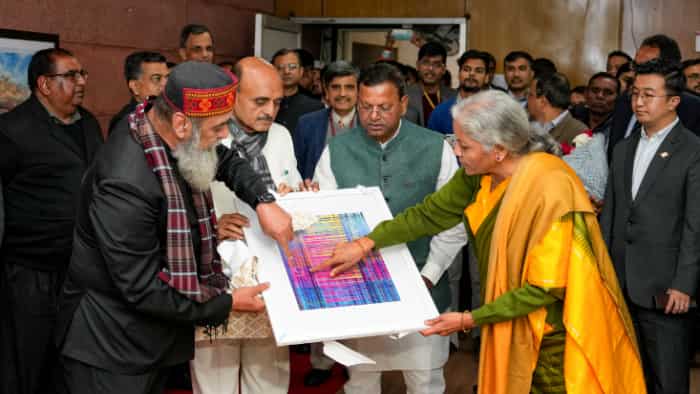 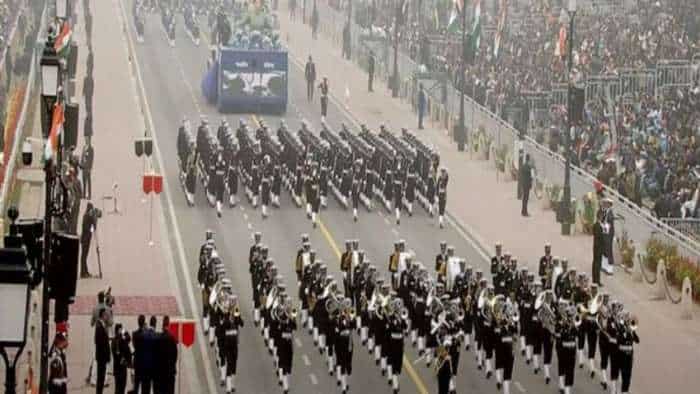 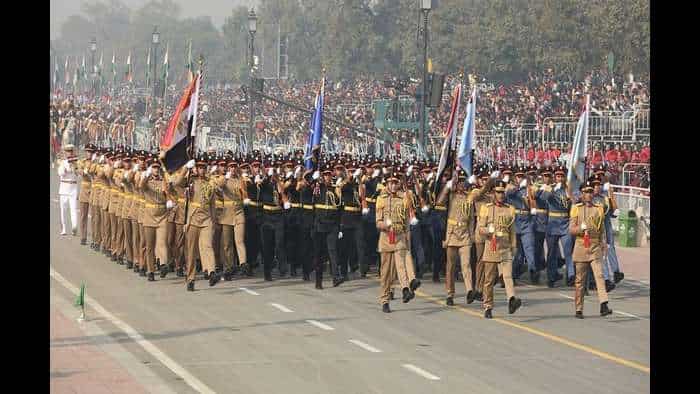 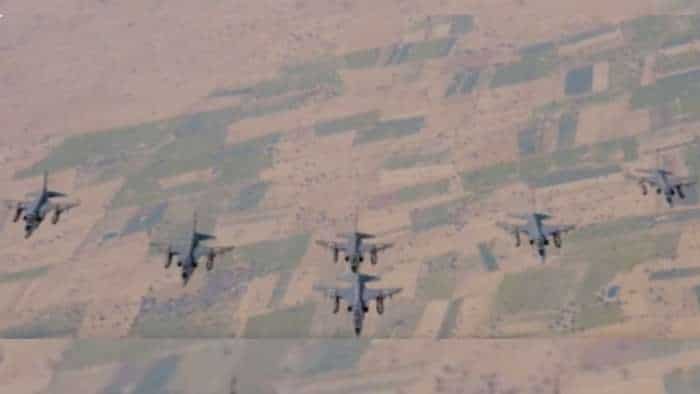 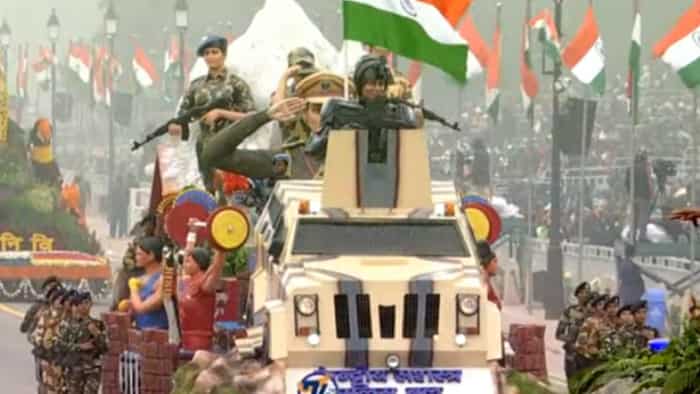