The decline in IT shares have triggered massive fall in share price of new-edge companies. 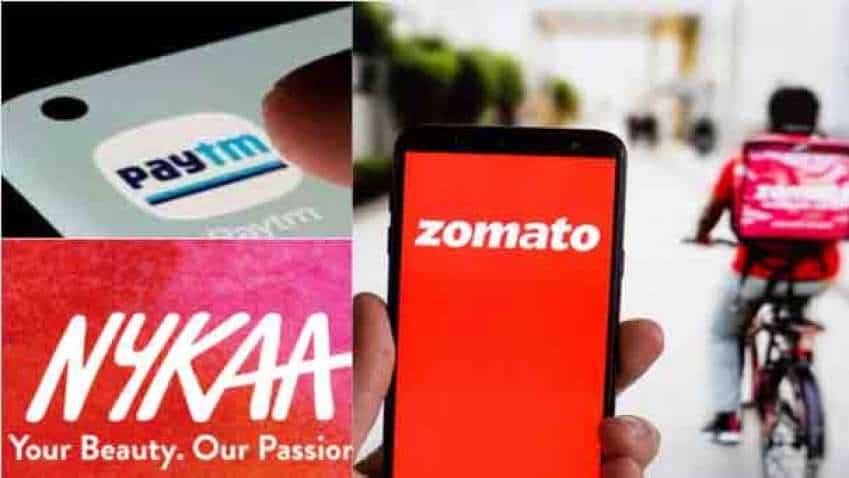 The decline in IT shares have triggered massive fall in share price of new-edge companies. Shares such as Zomato, Paytm, Car Trade, Fino Payments Bank and Nykaa have corrected up to 20% in Monday's intraday trade on the BSE.  These shares have also declined up to nearly 55 per cent from their respective 52-week highs. Zomato Shares have alone corrected 40% in the last five trading sessions. Shares of almost of these new companies traded on new 52-week low. It is expected that these companies can turn out to be reverse compounders amid brutal sell off.

Shares of Zomato continued their downwards slide as the shares of the food aggregator decline nearly 20 per cent to hit fresh 52-week low of Rs 91.70 per share in Monday's intraday trade on the BSE.

Expert is of the view that fall in IT shares is also impacting shares of new-edge companies such as Zomato and Paytm.

"An important feature of the tech sell-off is that bulk of the selling is happening in non-profitable tech stocks. This trend is impacting stocks like Zomato and Paytm in India too," said V K Vijayakumar, Chief Investment Strategist at Geojit Financial Services.

He said it is important to understand the fact that Indian IT stocks with high profits and good earnings visibility are in a totally different league. "Results of RIL and ICICI Bank are very good, reinforcing the current trend of rising profitability of large Indian corporates," he added.

Zomato says it is in compliance with competition law