As per sources in this regard, SEBI has written a letter to the merchant bankers organization, Association of Investment Bankers of India (AIBI) 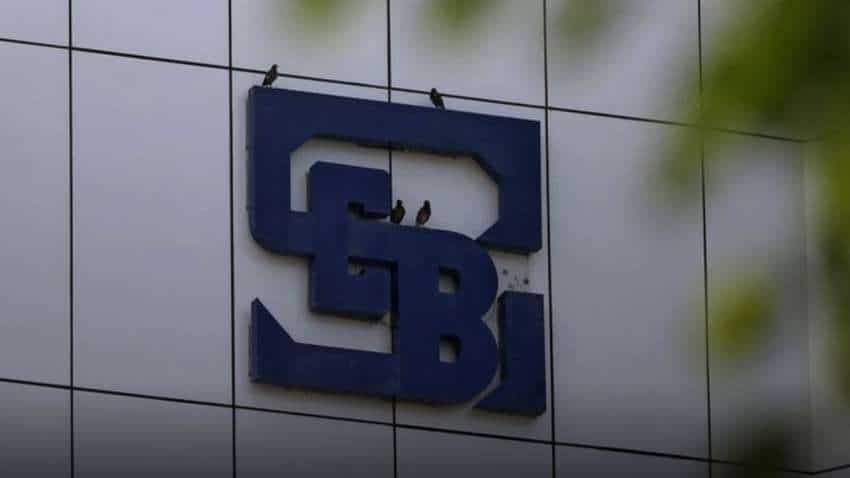 The Securities and Exchange Board of India (SEBI) has asked merchant bankers to share more details on average cost of acquisition of shares coming for Offer for Sale (OFS) for risk to investors space in price band advertisements.

As per sources in this regard, SEBI has written a letter to the merchant bankers organization, Association of Investment Bankers of India (AIBI). Zee Business has reviewed the letter sent to AIBI.

With this, detailing investors will be able to understand the cost of shares coming for sale without going through bulky red herring prospectus. As per a merchant banker, who is aware of the SEBI’s latest communication, “The idea of SEBI is that investors should know the acquisition price of selling investors and price offered to them and make a comparison”.

SEBI has also mandated more space for “Risk to Investors” in price band advertisements. SEBI has suggested that it should be 33% so that it’s easily visible to investors in high fonts. Disclosure in Price Band Advertisement  shall be considered by lead managers for all Red Herring Prospectus or RHPs filed with Registrar of Companies or RoC after November 20, 2021.

There is a rush of new age technology companies for IPO, and in many such issues, the valuation is much higher compared to old economy or traditional companies. Also, in many such companies the size of fresh issue is far less than the OFS. So, SEBI wants investors should get more details. Like in Paytm, the issue size was of Rs 18,300 crore but OFS was Rs 10,000 crore; Nykaa’s issue size was Rs 5,321 crore but major chunk of OFS was of Rs 4,721 crore. Similarly, Car Trade’s entire issue of Rs 2,998 crore and Car Trade’s issue of Rs 583 crore was OFS, Sapphire Foods entire issue of Rs 2073 crore is also OFS.

SEBI is approving IPOs at fast pace but also ensuring the checks and balances. SEBI is asking companies and merchant bankers to give more disclosures. In a discussion paper released on Tuesday, SEBI has proposed a cap of 35% on the amount companies can raise for inorganic growth initiatives. SEBI wants companies to be more specific in their objectives about utilization of IPO proceeds. SEBI also suggested a lock-in period of 90 days for anchor investors from existing 30 days to 90 days to avoid exit rush of big investors. Similarly, SEBI has proposed monitoring of funds marked as general corporate purpose so that funds raised are not misused.