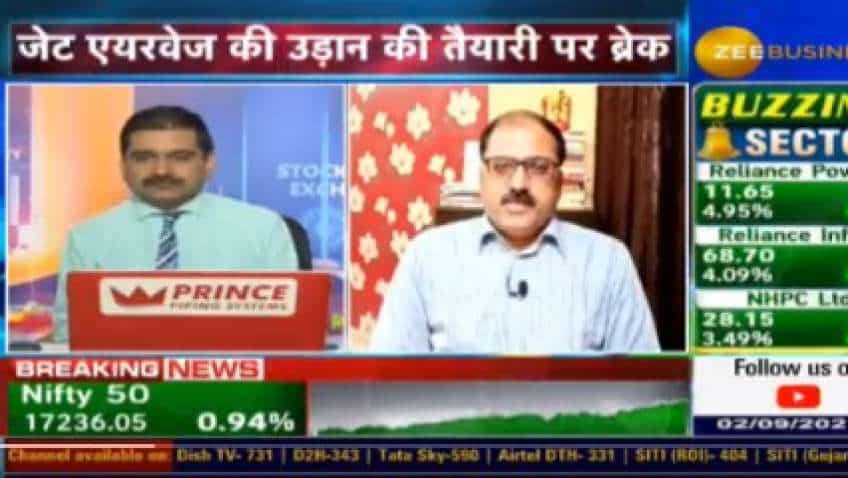 The NCLT on June 22, 2021 had approved the Kalrock-Jalan consortium plan for Jet Airways' revival: Zee Business

Disclosing further details, Kumar mentions, the state-owned bank has challenged that the resolution professional (RP) reduced its claim to Rs 745 crore from Rs 956 crore, which was admitted earlier.

Brajesh explains, RP slashed PNB’s claim as the erstwhile promoters of Jet Airways had mortgaged Rs 202 crore worth shares with the government-owned bank. In this regard, the bank has alleged that RP doesn’t have such authority to decreased the claim, which had been admitted earlier, he adds.

PNB had also raised this issue during the hearing of Jet Airways at the National Company Law Tribunal (NCLT), however, according to the bank, it’s point was completed disregarded and hence it has challenged the same in the NCLAT, seeking the resolution should be curbed.

One of the creditors to Jet Airways, PNB has sought a complete settlement of its claim that is Rs 956 crore and has made RP Ashish Chhawchharia, Kalrock-Jalan consortium and Committee of Creditors as a party in the matter.

The NCLT on June 22, 2021, had approved the Kalrock-Jalan consortium plan for Jet Airways' revival, as a bench of Janab Mohhamed Ajmal and V Nallasenapathy approved the resolution plan with conditions.

The Kalrock-Jalan consortium had won the bid last October to restart the airline by proposing a nearly Rs 1,200 crore payout to its creditors. The cash-strapped Jet Airways, which was founded in 1993, has been under insolvency for two years after it shut operations in April 2019.

The shares of Jet Airways hit an upper circuit of 5 per cent to Rs 76.5 per share on the BSE at the market close, as compared to 0.9 per cent rise in the S&P BSE Sensex on Thursday.