What made banking stocks lucrative for domestics MF houses in Q2? Analyst shares these five factors

Federal Bank has been the most favourite banking stock with a 32.27 per cent rise in the holding from MFs. 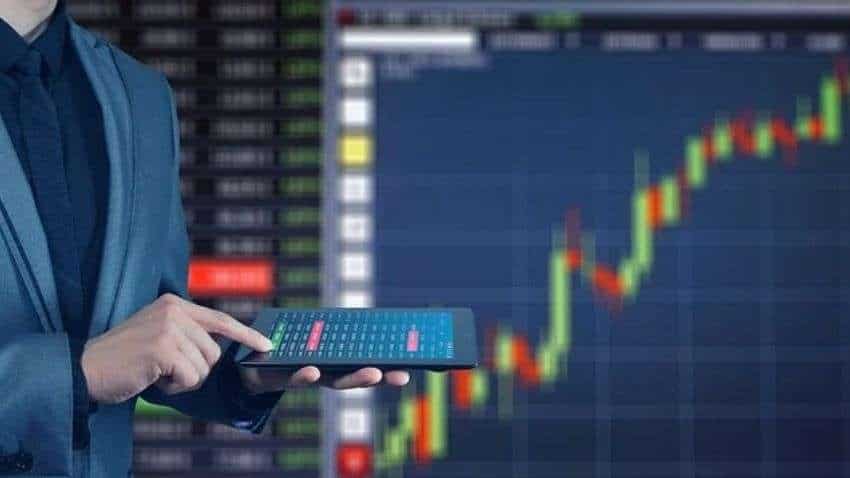 Federal Bank has been the most favourite banking stock with a 32.27 per cent rise in the holding from MFs. Pixabay Photo

From the private to public sector and mid-cap to heavyweights, the banking stocks have been most favourite of domestic mutual fund houses in the July-September quarter of the current fiscal, as per the report released by primeinfobase.com, an initiative of PRIME Database Group.

According to the report, “Domestic Mutual Fund holding in companies listed on the NSE went up to 7.36 per cent from 7.25 per cent sequentially on an aggregate basis by value percentage. While the MFs holding stood at Rs 18.75 lakh crore, up 14.82 per cent quarter-on-quarter.”

Federal Bank has been the most favourite banking stock with a 32.27 per cent rise in the holding from MFs, followed by City Union Bank 31.37 per cent and DCB Bank 27.36 per cent as of the September-end quarter of this fiscal.

In the heavyweight segment, HDFC Bank, ICICI Bank, State Bank of India and Axis Bank have been the most favourite of domestic MF houses in value terms as of the September quarter. In this regard, HDFC Bank witnessed maximum buying Rs 6,040 crore, followed by ICICI Bank of Rs 3,566 crore in Q2.

Asset quality: The weakness in the banking stock was first the sign of the covid impact in the country, banks took the larger hit with economic activity being stopped completely. However, with the second wave of the covid dust being settled, the majority of the banks that released the Q2 results have announced an improved asset quality, which increases the faith within the sector.

Bad bank: The analyst said the bad bank created by the government is in the right direction and would give a boost to the overall banking sector mainly public sector banks. The cabinet in September cleared a Rs 30,600-crore guarantee programme for securities to be issued by the newly incorporated ‘bad bank’ for taking over and resolving non-performing assets (NPAs) amounting to Rs 2 lakh crore.

64% of Young Indians unsure of what to trust when investing in financial instruments; 59% prefer mutual funds to cryptocurrencies