Tata Sons-Air India Deal: Bank of Baroda, PNB among 7 banks which have exposure to the airline

Tata Sons bagged Air India in one of the important disinvestment stories last week on Friday. 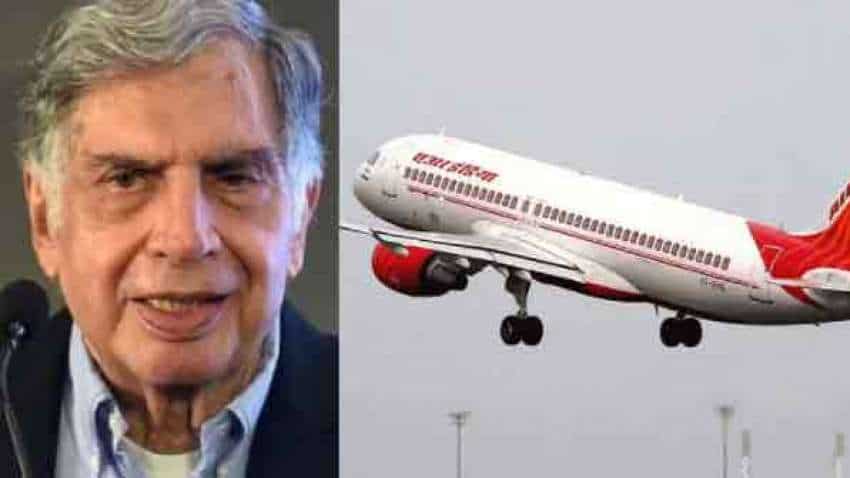 The Tatas emerged as the final winner of this Rs 18,000-crore deal, which saw the Tatas retaining Air India after 68 years. Source: PTI/Reuters

Tata Sons bagged Air India in one of the important disinvestment stories last week on Friday. The Tatas emerged as the final winner of this Rs 18,000-crore deal, which saw the Tatas retaining Air India after 68 years. As part of the deal, Tata Sons will pay Rs 2,700 crore in cash payment to the government, while a debt of Rs 15,300 crore will be passed on to the company, as per Zee Business research team. This deal is expected to take final shape by December 2021.

As of August 31, 2021, the national carrier has a total debt worth Rs 61,560 crore. This deal augurs well for the PSU banks and aviation sector in large. Market experts and analysts are of the view that this deal between the government and Tata Sons will be a win-win situation and will help many public sector banks. Banks are expected to recover Rs 15,000 crore with this deal.

"Tata wins back Air India that is a historical moment and this is a sigh of relief for the lenders.  PSU banks mainly the Bank of Baroda will be the biggest beneficiary as it has substantial exposure to the airliner. If we talk about the Airline stocks, then competition will increase so we could have a sentimental negative impact on listed players, but the opportunity of scale is high so the long-term outlook is positive for the overall industry," said Santosh Meena, Head of Research, Swastika Investmart Ltd. 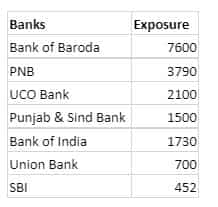 'Aviation Sector re-rating on the cards'

Meanwhile, it is expected that this deal will see the overall aviation sector being re-rated as it has boosted the confidence and given impetus to the government's disinvestment push.

"The chances of the government coming up with more developmental initiatives are high with Tatas buying the Air India. It will eventually increase the confidence within the overall sector. The government has received a major impetus for its divestment strategies and plans. The entire sector may soon go for re-rating and re-valuation," said TradeSwift’s Director Sandeep Jain.

Instagram Nationality Challenge: Here’s how to use it - Check step by step guide