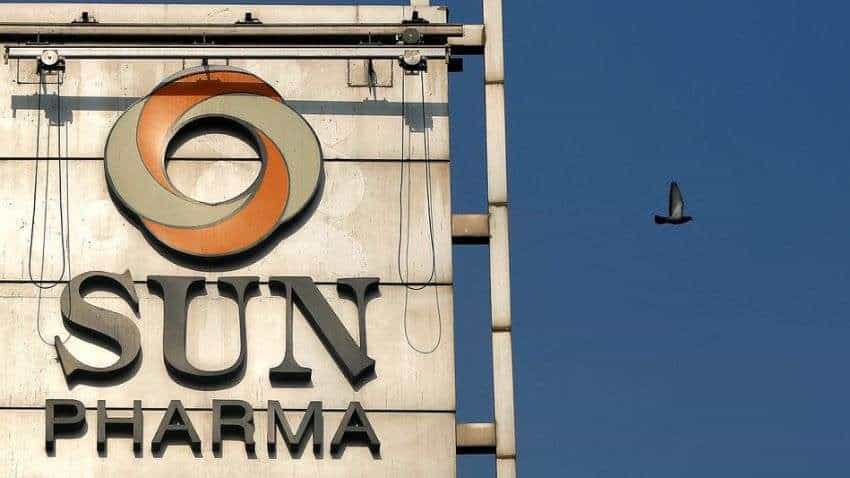 Sun Pharma share price: Import alert to drugmaker Sun Pharmaceutical's Halol plant is Gujarat by US Food an Drug Administration (USFDA) is a setback, top brokerages have opined.
Morgan Stanley called the escalation of regulatory action at Halol a setback. It said that net sales impact on the company's ongoing business should be 1 per cent. The company's future approvals will also get blocked from this site, the brokerage firm added.

Stocks of Sun Pharmaceutical Industries Limited, NSE: SUNPHARMA traded flat in early morning deals on Friday. The trend follows the day after the drug maker said its Halol facility in Gujarat had been listed under import alert by the U.S. FDA. Brokerages have a mixed reaction on the counter.

Reiterating Morgan Stanley's view, Nomura also called the import alert as a negative surprise as it will lead to loss of sales, besides delaying new product approvals.

However, Morgan Stanley has given an overweight rating with a target price of Rs 1150. Meanwhile, Nomura has given a buy call and maintained the target at Rs 1094.

Brokerage firm BoFA has also given a buy call with a target of Rs 1100 on the counter.  The brokerage firm in its report said that the import alert on Halol will weigh in the near term, speciality ramp-up is key.

"Much of the impact from the import alert would be visible in the March quarter. News flow will lead to near-term earnings cut." the brokerage firm added.
Citi is most bullish among the pack and has given a buy call with a target price of Rs 1320. Macquarie has tagged an 'outperform' rating and has maintained a target of Rs 1275.

Credit Suisse has given a neutral rating and has raised the target from Rs 880 to Rs 1000.

Sun Pharma in a regulatory filing said, "Import alert implies that all future shipments of products manufactured at this facility are subject to refusal of admission to the US market until the facility becomes compliant with cGMP (current good manufacturing practice) standards."