Stocks to buy today: Even as the Indian market extended weakness to second day on Thursday, the cues from SGX Nifty and global markets remained negative for the domestic market on Friday. 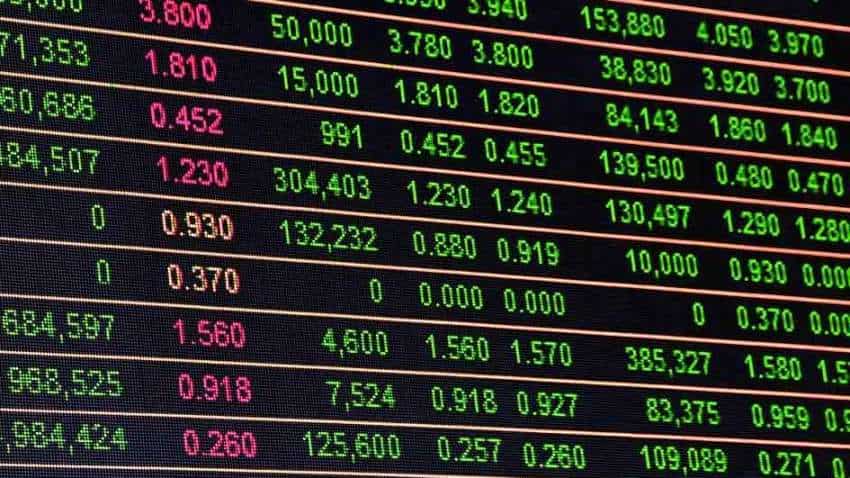 Even as the Indian market extended weakness to second day on Thursday, the cues from SGX Nifty and global markets remained negative for the domestic market on Friday.

"Nifty found resistance around 18100 leading to close in the red for the day. On the daily chart, a dark cloud cover pattern has formed suggesting waning bullishness. The trend for the few hours to 1 day may remain weak; however, the short-term trend remains positive as the Nifty closed above the falling trend line on the daily chart," said Rupak De, Senior Technical Analyst at LKP Securities.

Hinting at yet another weak start for the Indian market, SGX Nifty slipped around 100 points as the index traded below 17,800 in early trade on the Singaporean exchange on Friday.

Meanwhile, all major Asian markets were also seen trading lower on Friday. Japanese Nikkei 225 was trading lower by 1.2%, Hang Seng Index at the Hong Kong Exchange dropped 0.80% and Chinese Shanghai Composite declined around half per cent in early Friday trade.

The weakness trickled from the US market which slipped on Thursday to close in the red after FedEx withdrew guidance. The US market tumbled on Thursday, closing lower by 0.5-1.4%. Dow Jones closed near its two-month low after declining by 175 points, Nasdaq dropped almost 1.5% and S&P500 declined by over one per cent on Thursday.

Meanwhile, Zee Business brings you a list of 20 stocks from cash, techno, and F&O space. These stocks have been picked keeping in view investors' short-to-long term requirements. The list also comprises intraday calls for good returns on a given day. Below is the list of stocks.