Stocks to Buy – SBI - Is the stocks seeing a trend reversal after two successive days of correction? What should the investors do now? Nilesh Jain, Assistant Vice President (AVP), Equity Research Technical and Derivatives at Centrum Broking has answers to your questions 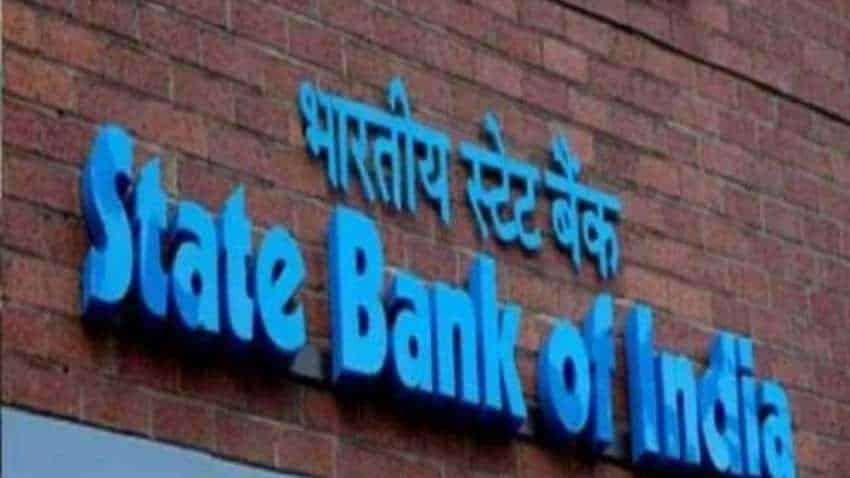 Stocks to Buy – SBI - After witnessing correction over the last two trading sessions, the shares of State Bank of India (SBI) were seeing a reversal on Tuesday. Nilesh Jain, Assistant Vice President (AVP), Equity Research Technical and Derivatives at Centrum Broking, said that after trading in the red for two sessions, this stock has seen a reversal and is now poised well to achieve the target price of Rs 440 and Rs 460.

Jain said that the SBI shares formed a double bottom at Rs 401 which will now act as a strong support level for this stock. He recommends accumulation in this stock at all levels till Rs 400.

There is a chance of a strong pull back and investors should take this opportunity to enter this stock, the technical analyst said.

Jain has been optimistic about the prospects of the PSU bank stocks and has recommended stocks like Canara Bank and Bank of Baroda.

The Nifty PSU Bank was trading with a positive bias on Tuesday around this time. It was up 1.3 per cent and was trading at level of 2,265.45. Out of the 13 stocks in the index, there were 10 advances and 2 declines, while one stock remained unchanged.

The top gainers around this time were J&K Bank, Bank of Baroda and Indian Bank which were up by 3.2 per cent, 2.12 per cent and 2.06 per cent respectively.

Meanwhile, the second largest public lender Punjab National Bank (PNB) and Maharashtra were the ones who declined around this time. Both shares were down by almost 0.3 per cent.
Jain has previously recommended an avoid on the PNB stock citing that the charts did not show favourable trends in this stock.

State Bank of India hikes base rate by 0.1%