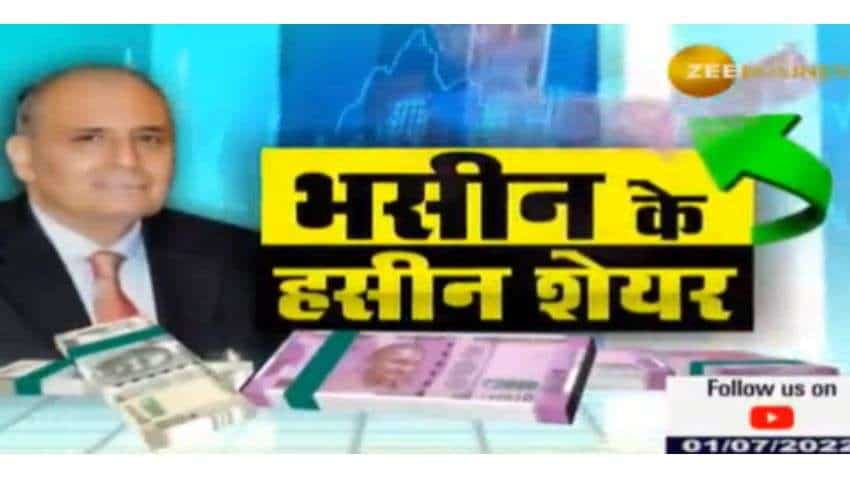 A correction of 8-9 per cent in Reliance Industries shares is likely to aid mid cap stocks and mid-cap IT company stocks and banks, Bhasin said. He said that the due to the correction a missing balance in the market has been found as the RIL stock was on the one side while the remaining market on the other side.

On Friday, buying was seen by the Foreign Institutional Investors (FIIs) and the reasons was that the bond yields in the US are below 3 per cent.  He said that 75 basis points is already priced in. All equities are at best assets class. Indian equities will outperform. HDFC life, Ultra- Tech Cement, AMC, Godrej Property all have hit the target.", he added.

He said, "Aarti Industries will be the biggest beneficiary. The company marks the maximum Benzene Production. Also, it is one of the largest API players. Since Benzene prices are linked with HydroCarbon, if commodities get the sell off, the margin will have to increase."

The stock was trading at 70.65 at the time of recommendation.

The second stock he recommended was Bank of Baroda. Bank of Baroda is an Indian nationalized banking and financial services company headquartered in Vadodara.

The stock was trading at 97.15 at the time of recommendation.

He said, if Steel prices start to give volumes, Tata Steel will be the biggest beneficiary and  has the core of doing extremely well.

Technical Check: This banking stock looks poised to retest highs above Rs 100 as it reclaims 200-DMA