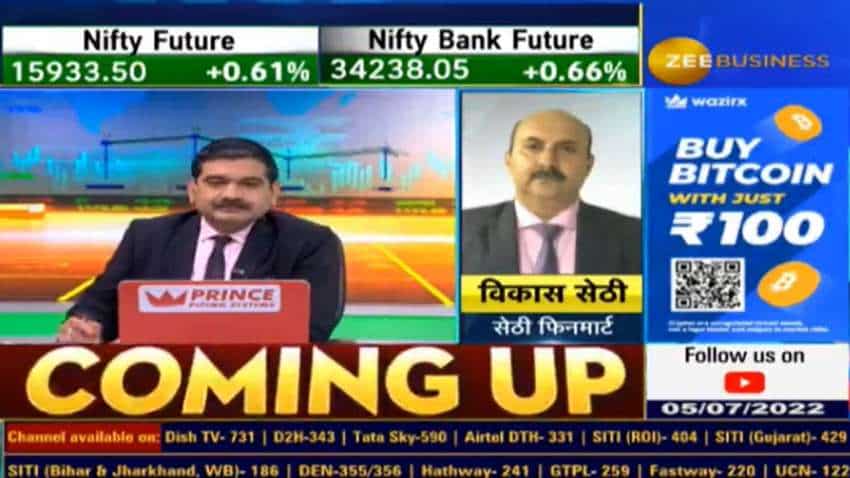 Tega Industries is in the business of specialized, critical, and recurring consumables manufacturing mainly catering to global mining companies cater. It has over 55 mineral processing and material handling products, and 6 manufacturing facilities 3 in India and one each in Chile, South Africa, and Australia.

The company is functional in 513 sites across 70 countries in the world. It recently had launched a disruptive product – mill linear under the brand name Daina Prime, whose market size is $1 bn.

The company had launched its initial public offer last year, which was subscribed around 200 times and its shares had made over Rs 700 and above highs, eventually succumbing to a weak market.

The stock is currently trading at Rs 480 per share levels, up over 3 per cent on the BSE, as against over 1 per cent rise in the Sensex at around 12:50 PM.

Gujarat Alkali is India’s leading caustic soda manufacturer, it has two plants in Gujarat, one in Dahej and the other in Vadodara, and has a domestic market share of 12 per cent. The recent expansion and higher soda ash and caustic soda price globally are likely to aid the company in the long run.

Around 14 per cent of revenue comes from export mainly from Europe, Africa, and Asia. It has a solid fundamental as its trading a PE 9x, price to book value at 0.9, and in the March quarter it reported Rs 221 crore profit as against Rs 34 crore year-on-year.

A second-largest caustic soda manufacturer US company closed its plant due to critical processing equipment failure and due to which international prices went high, this shall also help the company.

SSC CPO Recruitment 2022 notification for jobs released at ssc.nic.in for jobs: Check salary, eligibility criteria and how to apply online