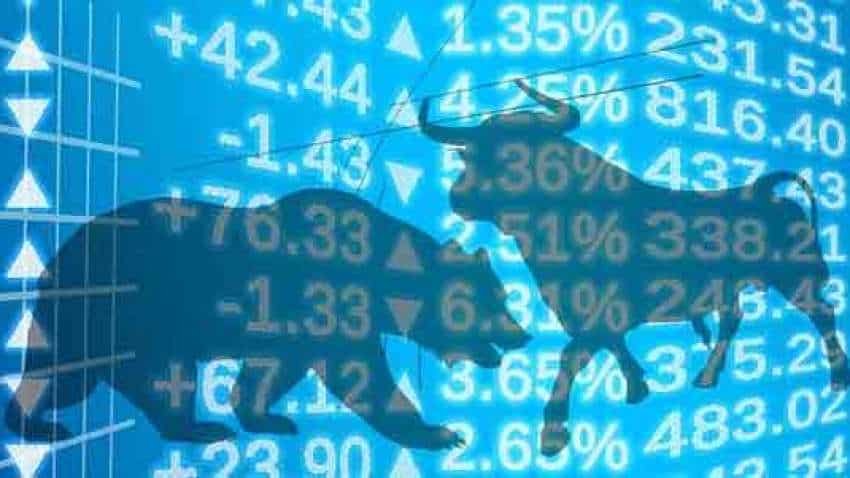 The Indian market closed strongly in the week ended August 12 as the benchmarks gained more than one and half per cent each in the week gone by. The benchmarks Nity 50 and Sensex extended the gains to the fifth day as the former jumped 1.7% and the latter ended 1.8% in the holiday-truncated week. The market also remained closed today on account of Independence Day on Monday.

As the market will open after a three-day long holiday, including weekends, there will be certain triggers and factors that will influence Dalal Street on Tuesday.

The Wholesale Price Index (WPI) data is scheduled to be released on Tuesday. The investors will watch out for the data in view of retail inflation falling to 6.71 per cent in July and industrial production growing in June. India's industrial production grew in double digits for the second month in a row at 12.3 per cent in June, primarily due to strong performance by manufacturing, power and mining sectors, according to official data released on Friday.

2. Inflation and other macro factors

With Q1 results season almost drawing an end, the focus is expected to shift on macro factors such as inflation, central bank rate action and oil prices. "This week, the market attention will move to domestic and global macro variables like inflation trends and resultant impact in central bank policy decisions," Vinod Nair, Head of Research at Geojit Financial Services, said.

The US is all set to release sales data on August 17, 2022. The data is expected to give an idea about the US economy, especially with recession and inflation concerns.

The market can also react to the Federal Open Market Committee meeting minutes, which are set to be published this week.

Syrma SGS Tech, a technology-focused engineering and design company engaged in turnkey electronics manufacturing services, IPO was subscribed 37% at the end of Day 1 on Friday. The issue will close on August 18. The IPO has been priced in the range of Rs 209-220.

The sentiments in the market have turned bullish due to the sustained buying by FPIs, said VK Vijayakumar, Chief Investment Strategist at Geojit Financial Services.

FPIs turned net buyers in July and they have turned aggressive buyers in August buying on all sessions with a cumulative buy of Rs 18828 cr through stock exchanges up to 12th August (NSDL data), he said.

"Depreciation in dollars (dollar index declined from above 109 during late July to around 105.26 on August 12th) is the primary driver of capital flows to emerging markets. India is a preferred destination since India has the best growth prospects among large economies of the world. FPIs have turned buyers in autos, capital goods, FMCG and telecom. They continued to sell in IT," the expert added

The Nifty, on the way up, has crossed several short-term hurdles and has reached a crucial trendline drawn from the October 2021 high," said Gaurav Ratnaparkhi, Head of Technical Research, Sharekhan by BNP Paribas

"In terms of the levels, 17750-17800 is the crucial zone that will determine whether the Nifty continues with its northward journey. Thus, staggered profit booking is recommended for the Nifty short-term traders, while the positional traders can continue to ride the trend, they need to tighten the reversal level to 17500," he added.

Among other factors, the death of market magnet Rakesh Jhunjhunwala could also show some implications on Tuesday when the market resumes operations. It is expected that the demise of the Big bull can hurt portfolio stocks of late Jhunjhunwala. Fondly called, India's own Warren Buffet, Jhunjhunwala's portfolio boasts of 32 stocks as per the corporate filings of different companies in the quarter ended June 30, 2022. The net worth of Rakesh Jhunjhunwala and Associates has been pegged at over Rs. 31,904.8 crore as on August 12, 2022, as per stock market analysis portal trendlyne.

Stock to buy: This multibagger Tata Group company shares gain over 116% in a year; brokerage recommends this