Stock market outlook: The Indian market ended July on a strong note as benchmarks Nifty50 and Sensex both gained 8.6% each in the month ended on July 31 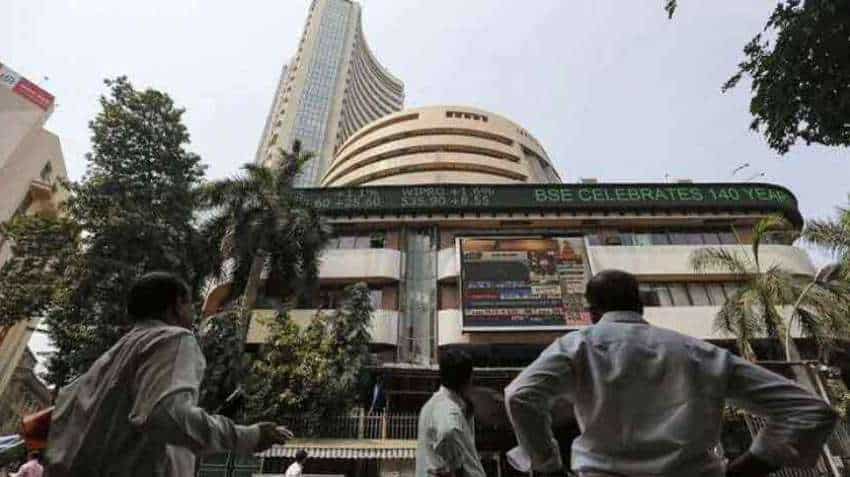 The Indian market ended July on a strong note as benchmarks Nifty50 and Sensex both gained 8.6% each in the month ended on July 31. The reversal in trend comes amid recovery in global markets, FIIs turning net buyers in July after eight months of relentless selling and softening of crude prices among other factors.

"It was a back-to-back week of stellar performance on the Dalal street and an outstanding month with a gain of almost 9% for both Nifty and Sensex, all thanks to the recovery in global markets, buying by FIIs, short covering, and better than expected Q1 earnings," said Santosh Meena, Head of Research, Swastika Investmart Ltd.

He said, in the coming week, traders will be busy with Auto sales numbers, RBI monetary policy, and the next batch of earnings this week.

Bulls continued to dominate domestic markets during the week amidst positive global cues, said Vinod Nair, Head of Research at Geojit Financial services, reacting to market trend in the week gone by.

"The Fed's 75 basis point rate hike was expected, and their comments dismissing the possibility of a recession and hinting at a slower pace of rate hikes in the upcoming months boosted global sentiment," he said.

Despite weak US GDP data, the global market maintained its strength as the market perceived that aggressive monetary policy will soon come to an end.

"Domestic investors are now bracing for the RBI's MPC meeting next week, expecting a rate hike by 25-50 basis points," he said.

Meanwhile, apart from auto sales numbers, Q1 results and RBI monetary policy, the market will also have an eye on the direction of global markets, crude oil, and the dollar index, said Meena.

Speaking of Nifty outlook, Gaurav Ratnaparkhi, Head of Technical Research, Sharekhan by BNP Paribas, said the Nifty has crossed the psychological mark of 17000 on July 29.

"In terms of the Technical parameters, it has scaled above the 61.8% retracement of the April- June decline and the 200 DMA. Thus, the index can continue to stretch higher as long as it stays above 17000. On the higher side, it can test 17300 in the short term," he said.