SEBI Vs PNB HFC Case: As the judgment of the tribunal was split, the interim order would continue and both parties can approach Supreme Court 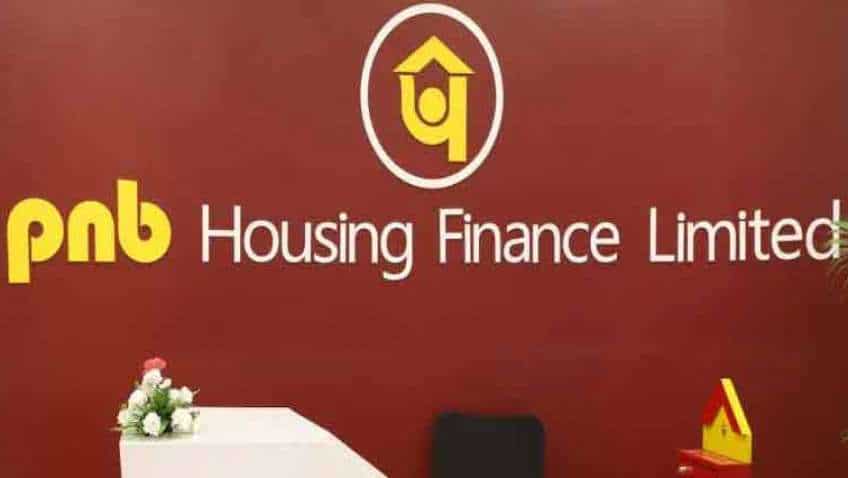 Split verdict because because there are only two members on the bench: PTI

As the judgment of the tribunal was split, the interim order would continue. In this regard, SAT order said “In view of the difference of opinion between the members of the bench, we direct the interim order dated to continue, till further orders. The registry is further directed to place the papers of the appeal for the presiding officer on the administrative side for appropriate order.”

Justice Agarwala and Justice MT Joshi both pronounced their orders separately. Justice Agarwala pronounced that “In view of the aforesaid the impugned communication dated June 18, 2021, issued by the General Manager of SEBI cannot be sustained and hence quashed, appeal is allowed. We direct the appellant to declare the results of the Extraordinary General Meeting which was held on 22nd June 2021.”

While Justice MT Joshi order read, “In the result, appeal is dismissed without any order to the cost.”

As the verdict is split so both parties SEBI and PNB HFC are free to approach Supreme Court. The situation has arrived also because there are only two members on the bench including the presiding officer, the position of the third member is vacant.

PNB Housing Finance had approved for preferential allotment of Rs 3200 crore through shares and Rs 800 crore by way of warrants to Carlyle and other investors at Rs 390 per share.

SEBI has halted the fundraising plan and restricted PNB HFC to declare the results of the voting in the EGM on this particular agenda till an independent valuation is done.

The market regulator in a communication dated June 18, just before the June 22 EGM, directed PNB HFC to get a valuation report from the independent registered valuer as per Article of Association of the company and place it before the board, and then decide on the course. So that investors can know the correct valuation at which Carlyle will acquire shares and gain control of the company.

In a communication dated June 18, 2021, SEBI said, "The current resolution bearing item no. 1 (Issue of Securities of the company and matters related therewith) of EGM notice dated May 31, 2021 is ultra-vires of AOA and shall not be acted upon until the company undertakes the valuation of shares as prescribed under 19(2) of AOA, for purpose of preferential allotment, from an independent registered valuer as per the provisions of applicable laws. The said report shall be considered by the Company’s Board while deciding on the preferential issue of shares and warrants.”

On the other hand, PNB HFC argued that independent registered valuation is not required in the case of listed companies and, it has complied with all the applicable laws.

SEBI also questioned the board of the HFC and said how the board allowed the move and why it failed to protect the interest of the other shareholders.

The issue was first raised by a proxy advisory firm Stakeholders Empowerment Services (SES) in its report. SES raised multiple concerns on the deal like Why PNB has willingly surrendered its control, without extracting fair compensation? Was the rights issue a better proposition? Has PNB sacrificed over Rs 2000 crores? That it could have received by exercising the rights entitlements, SES said 85 per cent shareholder part of the deal only public left out, SES was of the view that pricing of the issue is a convenient refuge under ICDR.

The SES report also raised questions on the change of mind by promoter PNB the parent company of PNB HFC, as PNB in its exchange filing has said in January 2020 that stake will not fall below 26 per cent, but post deal the PNB’s holding will come down to only 20.28 per cent.

The outcome of the PNB HFC was much awaited as it may have an impact on the case of LIC HFC and Barbeque Nation. As exchanges are examining the two companies and have restricted them from declaring the outcome of EGM on the preferential allotment issue and hence fund raising plan is halted.

LIC HFC has claimed that all laws have complied and Barbeque Nation also informed the exchanges that a valuation report was not required, but it still has sought a report and complied.

The company in a statement dated July 17 that for good order, the Company has commissioned a valuation report on July 14 and the Registered Valuer issued a report dated July 16, 2021, to the Board of Directors of the Company.

It said "The Board of Directors of the Company have taken note of this report and confirmed that this price per Equity Shares set out in this report, is not more than the price at which it is proposed to issue Equity Shares were pursuant to the proposed preferential allotment".