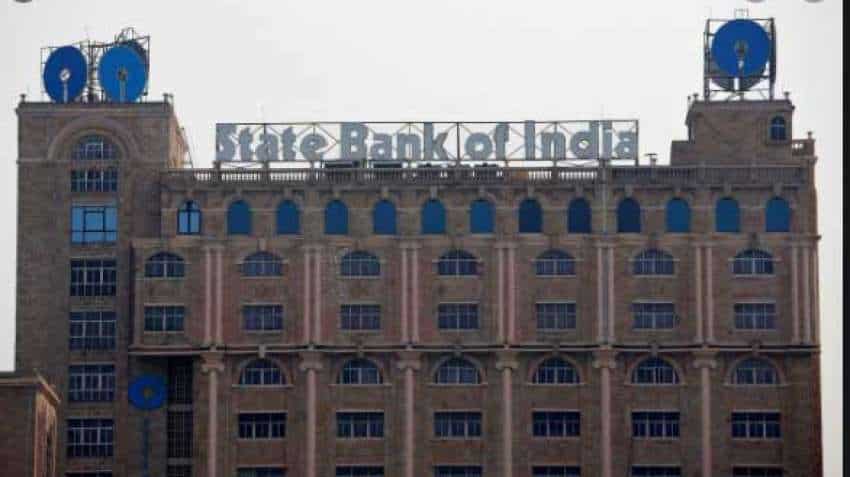 Sumeet said that investors should Buy SBI in cash above Rs 380 with the stop loss of Rs 355 for the Target of 425. On an hourly chart, the stock has been trading in a Falling Wedge formation which is a Bullish Reversal formation and indicates an upside movement after giving a breakout. Moreover, the stock has been trading below its 50 Days Moving Average which shows a negative trend for the time being. An hourly momentum indicator RSI reading is at 53 level with a positive crossover which points out for a positive breath in the counter. Based on the above technical structure, Sumeet is expecting a good upside movement upon the breakout of the formation, upto the level of 410-425 while downside support comes at 355.

Sumeet said that on a daily chart, Yes Bank has been trading in a Downward Falling Channel formation which indicates crossing above the upper band can show upside movement. A daily momentum indicator RSI reading is at 32 level near to its oversold zone which points out for a bounce back move in the counter. Based on the above technical structure, Sumeet is expecting an upside move in the counter upto the level of Rs 16 – Rs 17 levels with the support of Rs 12.50.

Sumeet said that on a daily Chart, Index has taken support from horizontal Trend line and bounced from there which suggest upside movement in upcoming session. Furthermore, Ashok Leyland has confirmed the “Piercing Candlestick” which is a reversal formation suggests strength for upside in the counter. After giving a healthy correction from its all-time high, the stock has taken a support of its 100 Days Moving Average which is placed at Rs 108.20 level which shows a bounce back movement in the counter. At Present Level stock is having support at Rs 108 while resistance comes at Rs 125.

Sumeet said on a daily chart, ACC has been trading in its “Upward Rising Channel” formation which is a continuous pattern which indicates further upside movement in the counter. Moreover, the stock has formed a “Bullish Engulfing Candlestick” which is a bullish reversal pattern which suggests an upside movement in the counter. Furthermore, price has also moved above upper “Bollinger Band” formation; which suggests a bullish rally will continue further for the near term. At Present Level stock is having support at Rs 1690 while resistance comes at Rs 1920, crossing above the same can show Rs 2000 levels.

Sumeet said that on a daily Chart, the stock has confirmed “Bullish Engulfing Candlestick” which is a bullish reversal pattern which suggests an upside movement in the counter. Moreover, the stock is bouncing back after taking a strong support of around Rs 1700 level which is 50% retracement level of its previous move from Rs 1368 level to Rs 2079 level which suggests a positive move in the counter. Furthermore, a momentum indicator RSI and MACD both have shown positive crossover on the daily chart which adds more bullishness to the price. One can make a long position with support of Rs 1700 for the Target of Rs 2000 – Rs 2070.

Global View: Axis Bank, Zomato, SBI Cards and Shriram Transport could give over 30% return in next 1 year