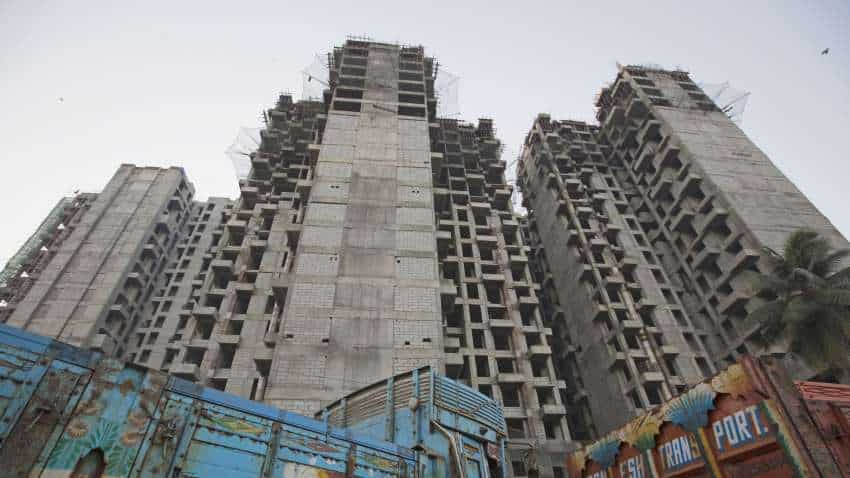 RBI MPC Meeting: Realty stocks were jittery on Wednesday as the Indian Central Bank announced a 35bps repo rate in December monetary policy. Home loan interest rates and EMIs are likely to increase after this decision. The impact of this decision was felt on several real estate stocks trading on Nifty Realty Index and BSE Realty Index.

Oberoi Realty shares dropped 4 per cent, the largest decline among its realty peers. It was followed by Brigade Enterprises and Godrej Properties, which were down nearly 3 per cent during today’s session.

Meanwhile, Sobha and DLF slipped more than 1.5 per cent intraday today on the NSE.

Among winners, IndiaBulls Real Estate shares jumped around 3 per cent followed by Prestige (+1 per cent). Lodha, Phoenix and SunTeck shares were up between 0.1-0.5 per cent.

The continuous rate hikes may lead to short-term turbulence in the overall housing demand when buyers are optimistic of making a home purchase decision and this may add to buyers’ overall acquisition cost, Ramani Sastri, Chairman & Managing Director at Sterling Developers said, reacting on the decision.

Low-interest rates have been the biggest factor in the resurgence of real estate demand in the last few years and hence the rate hike would mean a hurdle in affordability, the CMD further said.

Lincoln Bennet Rodrigues took a contrarian view and said "We don’t see a significant impact on the luxury housing segments due to the current increase in a repo rate hike as the demand of home buyers in this segment is beyond these considerations.”. He is the Chairman & Founder of The Bennet and Bernard Company.

He said that affordability of the home loan is still very good, despite moderate hikes in loan rates. He further said that the positive sentiment will continue in the luxury segment driven by changes in buying patterns post pandemic.

Sensex zooms 700 points! Top 4 factors that could be powering rally on D-Street

Did you invest in any realty stock? Well, if you did, you are that much wealthier today! Shares gain between 3% to 14%