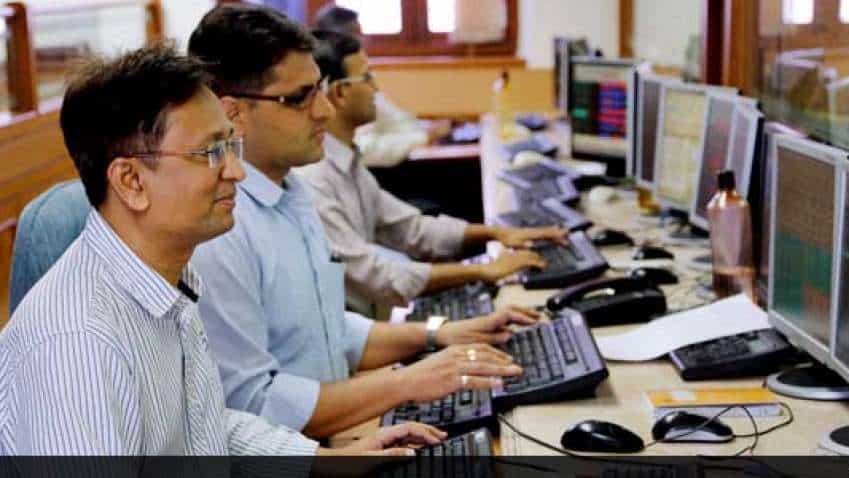 S&P BSE Realty and the Nifty Realty indices rallied by over 4 per cent each: PTI

The realty shares on Thursday surged up to 12 per cent, outperforming its sectoral peers and the market. Both the S&P BSE Realty and the Nifty Realty indices rallied by over 4 per cent each on the exchanges in intraday trade today.

As compared to the S&P BSE Realty and the Nifty Realty indices, the benchmark S&P BSE Sensex closed near 400 points, above the 52200-mark, and Nifty50 hit a new record closing high today, at 15690 for the first time ever. The index earlier on Tuesday had reported a record closing high of 15629-level.

The multiple factors that helped rally in realty shares today, a few of them are falling coronavirus cases, the central government approving the Model Tenancy Act and Singapore-based sovereign wealth fund firm, GIC entering into an investment tie-up with Phoenix Mills on Wednesday.

India on Thursday reported the lowest cases over the last month to 1.34 lakh in the last 24-hours. However, the concern for the fungal infection seen in covid patients has become the new worry in the country.

Similarly, the government on Wednesday approved the Model Tenancy Act for circulation among states and union territories, the changes will be adopted by enacting fresh legislation or amending their existing rental laws.

In its filing to exchanges, Phoenix Mills said, “GIC will acquire a significant minority stake in a $733 million portfolio of retail‐led mixed‐use developments, located in the prime consumption centres of Mumbai and Pune. These assets, are around 3.4 million sq ft of leasable retail and office space, are currently amongst PML’s most prime and well‐performing operational assets.”

Indices close lower, as investors remain cautious ahead of budget