Rakesh Jhunjhunwala-backed star health stock drops over 43% on IPO price—What should investors do? 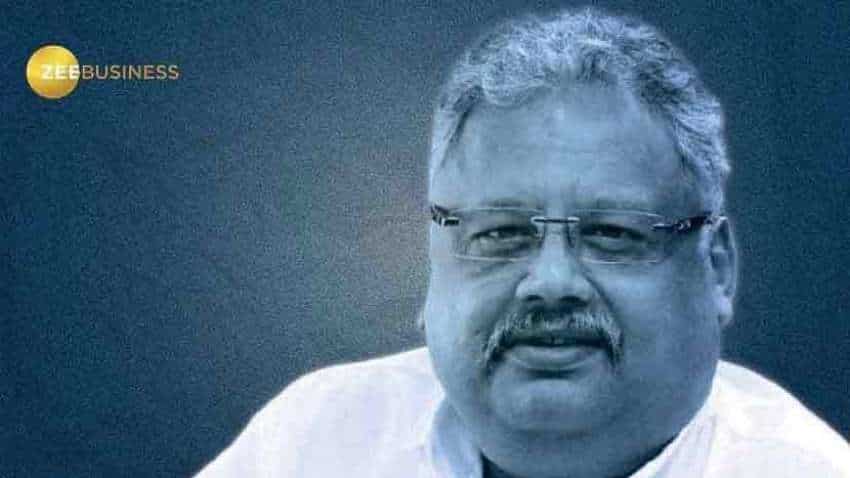 Shares of Rakesh Jhunjhunwala-backed Star Health and Allied Insurance hit yet another fresh 52-week low on Tuesday even after correcting over 14 per cent last week. In the last five sessions, since June 22, the insurance stock has declined by nearly Rs 90 or around 16% as the counter hit five back-to-back 52-week lows.  On Tuesday, the share hit a new low of Rs 507.65 per share, before closing with half per cent loss to Rs 512.65 apiece on the BSE.

Celebrity investor Rakesh Jhunjhunwala and wife Rekha Jhunjhunwala jointly command a promoter's stake of 17.5% in the insurance firm in the quarter ending March 2022, according to stock exchanges data. In terms of number of shares, the stake translates into 100,753,935 shares of the company. Of the total number of shares, Jhunjhunwala holds 82,882,958 shares (14.4%) and his wife has 17,870,977 shares (3.1%).

Fondly called Big Bull of the Indian market, Rakesh Jhunjhunwala publicly holds 33 stocks as on March '22. The value of these stocks stands at over Rs. 25,842.5 crore as on June 28, according to stock market analysis portal trendlne.com.

"The short-term texture of the stock is extremely volatile. Traders should remain cautious and be very selective as there is a risk of getting trapped at lower levels," says the expert.
Earlier, the scrip already slipped below the correction wave pointed out by the expert.

Last week, the stock broke the important support level of 570 and post breakdown, it intensified the weak momentum, the expert had said.

"On weekly and daily charts, the stock has formed a long bearish candle that also supports further weakness from the current levels.  For the traders, now 570 would be the immediate resistance level. Below the same, the correction wave is likely to continue till Rs 525-515," the expert had said while commenting on Friday's closing price.

The counter has seen a huge correction since its discount listing on the exchanges. On June 29 opening price of Rs 512, the stock has corrected over 43% on IPO price of Rs 900.

The decline in the stock price continued despite Star Health and Allied Insurance had signed an agreement with IDFC FIRST Bank for distribution of its health insurance solutions on June 27. Under this agreement, Star Health aims to offer its best-in-class health insurance products to the Bank’s customers using IDFC FIRST Bank’s state of the art digital platform and its wide distribution network.

This Rekha Jhunjhunwala-backed specialty stock could double your investment; part of your portfolio? Check price target