The India of today has become more aspirational in its consumption pattern and now, in addition to the necessities, is spending on health, education, leisure, and technology and lifestyle products. 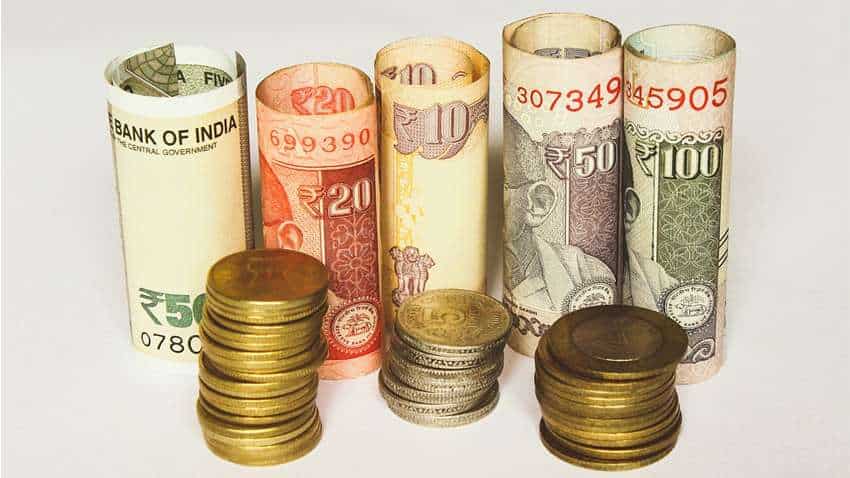 With rising affluence, an increasingly upwardly mobile population, and an enabling macro-economic environment, this is likely to grow further in the coming decades.

The India of today has become more aspirational in its consumption pattern and now, in addition to the necessities, is spending on health, education, leisure, and technology and lifestyle products. Over the last decade, household consumption in India grew 13% year-on-year to reach INR 120 trillion in 2019, as per the BCG Report. With rising affluence, an increasingly upwardly mobile population, and an enabling macro-economic environment, this is likely to grow further in the coming decades.

There are multiple things that happen in an economy when consumption grows. The demand for more goods and services encourages companies to invest in production and expansion. As companies deploy more capital and expand their businesses, they create jobs. Both employment, as well as income levels, increase. As a result, people have more money to spend on goods and services and also save and invest. And so, the cycle of growth continues. Pankaj Mathpal, Founder & CEO, Optima Money Managers, explains and gives reasons why India’s consumption growth story is robust.

Talking about strong growth in the country, Pankaj Mathpal, said, "India is the second-most populous nation. It is also the world’s sixth-largest economy and is slated to grow at a fast clip in the coming decade with an ambitious target of becoming a USD 5 trillion economy by 2025. It has now become a major growth engine of the world economy. A notable feature of India’s growth is the prevailing inflation rate. Inflation has steadily reduced from 8-10% to 4-6% in the 2000s, thereby significantly contributing to the country’s accelerated growth trajectory. Another notable feature is the low standard deviation in GDP growth in recent times."

About multiple drivers of consumption, Mathpal added, "The consumption story today has multiple drivers. Firstly, there is strong evidence of income growth. Rising income and expansion of the middle-income segment are likely to fuel future consumption growth. Secondly, India has a highly diverse population that has multiple requirements and needs. Further, as the rural-urban gap diminishes, consumption will most likely get a boost. Endorsing this is the fact that urbanization is increasing at a strong pace and India’s urbanization rate is expected to improve to 40% by 2030. And, thirdly, technology advancements are connecting people and businesses in multiple ways and enabling better information discovery and seamless transactions."

"An ETF is simply a basket of securities, usually with a common theme. This basket or ETF is listed on the stock exchange and can be traded just like a single stock. The only difference is that when you buy or sell an ETF you are trading the entire basket in one go. This is a very convenient and efficient way of gaining exposure to a particular theme. The consumption ETF is a basket of consumption stocks spread across various sectors like consumer non-durables, healthcare, auto, telecom services, pharmaceuticals, hospitality, media & entertainment, etc., where more than 50% of the company’s revenue comes from domestic markets (other than export income). There are multiple offerings in the ETF space based on this theme with the Nifty India Consumption Index as the underlying index. By investing in a consumption ETF, you can easily take advantage of India’s consumption growth story without having to go through the challenges of constantly identifying and investing in the right set of consumption stocks," Mathpal concluded.