Domestic equity markets continued their losing streak amid weak global cues even on the last trading day of the week, making it fourth consecutive opening in the red this week 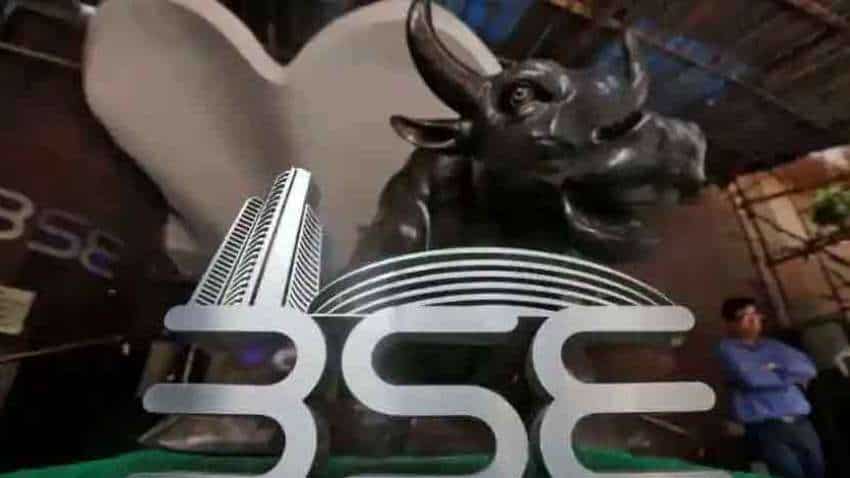 Domestic equity markets continued their losing streak amid weak global cues even on the last trading day of the week, making it fourth consecutive opening in the red this week.

Earlier in the pre-open, the Sensex shed 425.25 points or traded lower by 0.72% to 59,039.37 as except for Hindustan Unilever, which outperformed the street's estimates in q3fy22, all shares declined on the 30-share index. On the Nifty, 15 shares sat in the green, while rest declined.

SGX Nifty Futures too hinted at a negative opening for the Indian markets as the futures index traded lower by whooping 162.50 points or 0.91% to 17,637.50 at 9 am on the Singaporean Exchange.

"SGX Nifty is indicating that Indian markets are likely to start on a disappointing note despite the backdrop of two positive catalysts such as People's Bank of China cutting one-year and five-year prime mortgage loan rates by 10 and 5 basis points -- 3.7% and 4.6% respectively, while the sudden spike in the 10-year U.S. Treasury yield easing to around 1.80%," said Prashant Tapse, Vice President (Research) at Mehta Equities Ltd

He said Oil prices, which have jumped to a 7-year high on reports of heating up geopolitical tensions, could further dent the sentiment. "The biggest hurdle to watch on Nifty is at the 18077-mark. Nifty’s make-or-break support is at 17567-mark, while the index will be vulnerable below 17567-mark with aggressive downside risk at 17327 and then at 17011-17051 zone, even as Nifty’s 200-day EMA is still at 16577-mark," said the analyst.

On Friday morning, Asian markets were seen trading in the negative as Japanese Nikkei traded over 450 points lower, Hang Seng Index at the Hong Kong Exchange declined 115 points, while Nasdaq Composite slipped 130 points in the morning trade around 7.30 am. Besides, SGX Nifty Futures was trading lower by 132.00 points or 0.74% to 17,668.00, hinting at negative opening for the Indian markets.

Stocks to buy today: List of 20 stocks for profitable trade on May 11

Stocks to buy today: List of 20 stocks for profitable trade on May 10