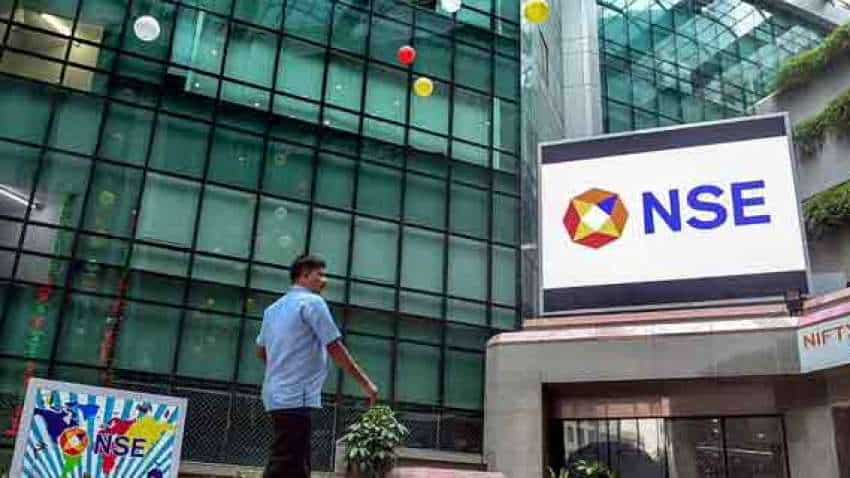 The index has followed a specific rhythm since April 2020 wherein the magnitude of each major rally has been around 33 per cent, containing in between corrective phases of 5-6 per cent. Source: PTI
Written By: Shivendra Kumar
RELATED NEWS

The index has followed a specific rhythm since April 2020 wherein the magnitude of each major rally has been around 33 per cent, containing in between corrective phases of 5-6 per cent.

Relative performance ratio of Indian equities against S&P500 is on the cusp of breakout indicating multi-year phase of relative outperformance ahead, the report said.

Indian equities are in the middle of a multi-year secular bull cycle, the report noted. The next leg of the rally will be seen in Nifty500 led by sectors including BFSI, IT & telecom, automobile, capital goods, realty and infrastructure, the report said.

Here is a list of stocks and sectors in Nifty500 index that are expected to be the part of this bull run:

Bouts of volatility should be used as incremental buying opportunity. It said that it was unlikely that the Nifty would breach 16300 on market corrections.

Each of the major bull markets over two decades have generated average returns of 130 per cent from breakout level. From 2020 breakout point, midcap and small cap indices have gained around 70 per cent.

“Going by history, both indices are expected to gain another 30 per cent from the current juncture over the next one year with intermediate corrective phases of 8- 10 per cent, which will offer incremental buying opportunity,” the report said.