Jayant Infratech hit an upper circuit of 5 per cent for the 24th straight session on Thursday, touching a new high of Rs 294.55 per share on the BSE. 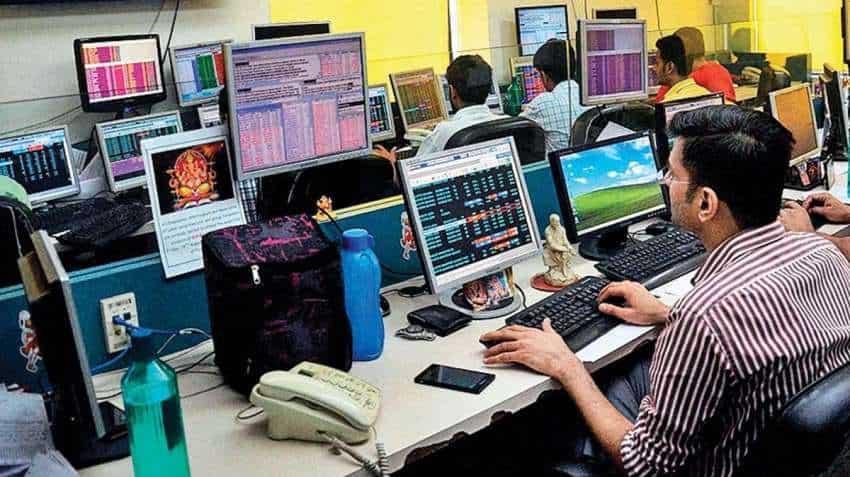 Jayant Infratech shares trade in the SME segment under the "M" group only on the BSE: PTI

Multibagger Stock: Extending its rally for over one month since listing, Jayant Infratech share price has jumped nearly 220 per cent in one month on the BSE. Jayant Infratech is a technology-driven company with excellence in railway electrification & infrastructure projects.

Jayant Infratech hit an upper circuit of 5 per cent for the 24th straight session on Thursday, touching a new high of Rs 294.55 per share on the BSE.

Jayant Infratech shares, which trade in the SME segment under the "M" group only on the BSE, had made a debut on the stock exchange on July 13, 2022, at Rs 79.8 per share and it has gained almost 270 per cent since then on the BSE.

The trading, clearing and settlement in the SME segment is done on a T+2 basis. Trades done in BSE SME scrips are required to be compulsorily settled in demat mode.

Jayant Infratech through an exchange filing on July 30, 2022, announced that the company has entered into an agreement with Jhajharia Nirman Limited for a proposed joint venture (JV) for EPC (Engineering, Procurement and Construction) contracts floated by Indian railways.

The proposed JV would be provided by the company later at the time of entering the JV agreement, the infrastructure said in an exchange filing.

The filing further read that the objective of this agreement is to forge a pact between both the companies to enter into JV for EPC contracts being floated by the Indian railways, thereby harnessing the combined potential for generation of a new vertical.

The pact aims to harness individual strengths of both the companies respectively in the fields of rail engineering & rail electrification for mutual benefit and to gain better leverage over competition, the company said, adding that the terms of JV shall be based on case-to-case basis.

Mutlibagger stock: This footwear company's share price has gained 70% in September so far – what should investors know?