Multibagger Opportunity! Indian investor own Tesla too, but in their portfolio: Experts

Indian investors are not far behind in playing the global Electric Vehicle (EV) theme by including Tesla Inc in their portfolio which hit the $1 trillion in market capitalization mark earlier this week, suggest experts. 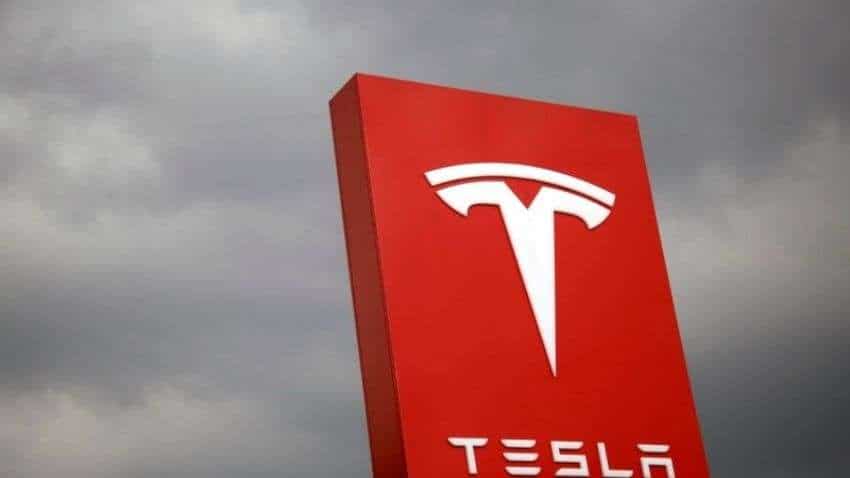 Indian investors are not far behind in playing the global Electric Vehicle (EV) theme by including Tesla Inc in their portfolio which hit the $1 trillion in market capitalization mark earlier this week, suggest experts.

Indian investors are doing global diversification via mutual funds as well as platforms like Stockal that enables investments in a diverse set of global assets from a single account from anywhere in the world.

“About 15 percent of our users have Tesla as a part of their portfolio and 7% of our overall AUM in our platform is invested in Tesla which equates to about 60-70 Cr of Indian money riding on Tesla,” Vinay Bharathwaj, Co-founder and Co-CEO, Stockal, said.

Currently, Tesla doesn't have any huge competition and is enjoying the monopoly premium. Tesla has increased its revenue by 91 per cent over the last 2 years. During the same period, its stock price has increased 1500 per cent and its price to sales ratio has moved from 2.4x to 25x!, data showed.

“Tesla just surpassed Facebook to become the 5th largest company in the US.  Just for comparison - FB's net income is $39B and Tesla is $3.4B. Expectations are everything in the stock market. So, if you have a long term view a stock like Tesla could add good value to your portfolio just based on their growth potential,” added Bharathwaj.

Even though Tesla might have seen a euphoric rise in the last 1-2 years, and the market capitalization has already surpassed $1 trillion mark, there is plenty of upside still left in the stock.

Indian investors who are looking to expand the portfolio can look at Tesla as a long-term play, suggest experts.

Tesla signed a deal with Hertz [World’s largest car rental company] to supply 100,000 units of Tesla Model 3 cars which will amount to 20% of Hertz’ existing global fleet which gave a big boost to the stock price – but valuations still remain a concern.

With the $1 Trillion valuations, Tesla is now more valuable than the other 9 biggest listed carmakers combined. “While they have a way to go to justify such a high valuation, they have done well to turn cashflow positive over the last few quarters and reduce reliance on sales of emissions credits to boost the bottom line,” Asheesh Chanda, Founder and CEO, Kristal, said.

Given the continuous sales expansion of Tesla, Indian investors can look into Tesla as a tool of diversification into global assets outside of India equities.

“EV is currently a big trend and seems like it'll continue to be so going forward as well. Despite the high valuation of Tesla, which it has used to even higher P/E in the past as well, Indian investors can apply dollar-cost averaging to acquire the Tesla shares at good prices and hold for medium to long term,” added Chanda.

Tesla has been the category creator in the EV space. Hence, Indian investors looking to gain exposure in the segment should consider Tesla as an investment option in their portfolio, recommend Chanda.

Tesla is a leader when it comes to innovation and execution in the EV segment, but if someone has to play the EV theme in the Indian market then Tata Motors & Sona BLW Precision are two good companies which long term investors can track, suggest experts.

“In the Indian markets, there are two stocks which are being held in order to play the EV segment. (1) Tata Motors – It is a market leader in EV vehicles in India and the stock has got traction post TPG investment into Tata Motors EV segment at a valuation of $9bn,” he said.

Chaturmohta further added that Sona BLW Precision is one of the leading automotive technology companies designing supplying and manufacturing automotive components such as gears, hybrid motors etc. It is actively involved with a few global EV player.

Tesla launches electric quad bike in US for kids