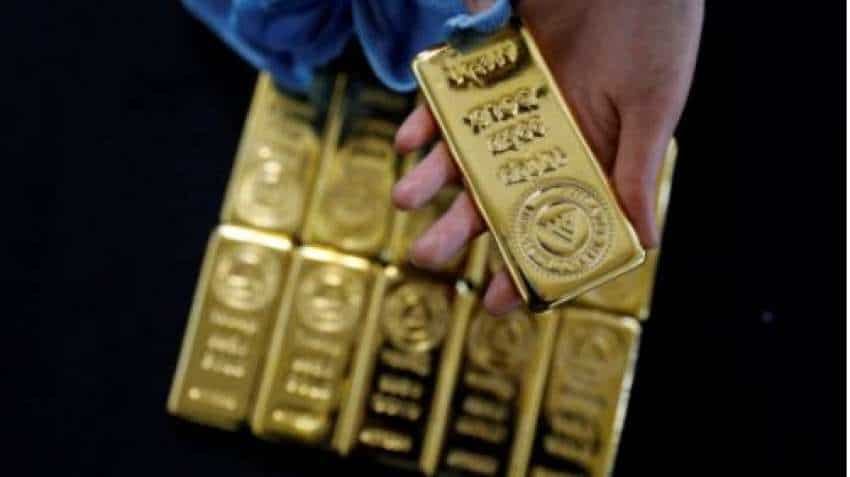 While it recommended a buy on dips on Silver futures, there was no trading strategy recommended for Gold Futures.

Gold prices pared gains on Tuesday, after rising more than 1 per cent earlier, as their safe-haven appeal took a knock from rising US Treasury yields and US equities, this report said.

An up move in the safe have assets was seen after weak US economic data was reported on Tuesday. Market participants are increasingly expecting the Fed to start tapering its asset purchases soon, as the earnings season has been encouraging so far and recent data showed a solid increase in US consumer prices.

Market expectations for future interest rates do not square with the ECB’s guidance for no hike until inflation is seen stable at 2 pr cent, its chief economist said. Market participants will keep an eye on the inflation data from EU and UK. For the day we except, Gold on MCX, to hover in the range of Rs 47,200 and Rs. 47,650.

How to rectify errors in your CIBIL report? Know step by step process here