LIC IPO Listing: The shares will list on the BSE and NSE on May 17. 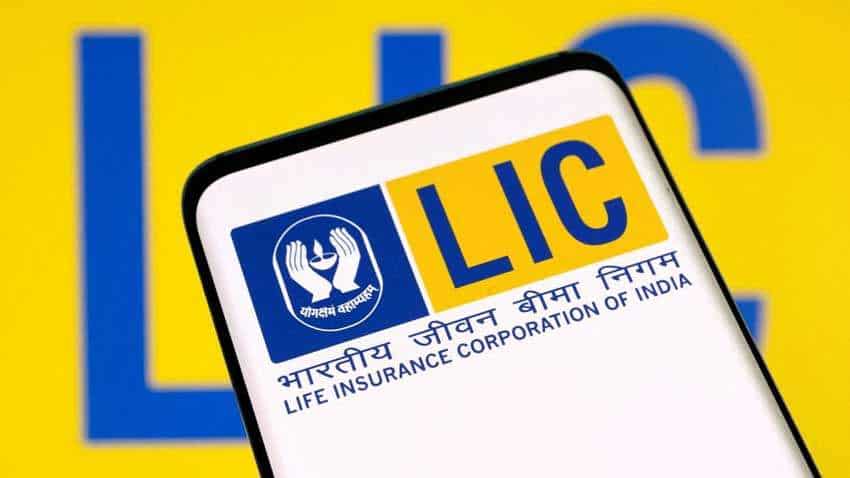 LIC IPO Listing: Finally, the long wait has come to an end as the country's largest insurer LIC will list its shares on the stock exchanges on Tuesday. Reuters photo.

LIC IPO Listing: Finally, the long wait has come to an end as the country's largest insurer LIC will list its shares on the stock exchanges on Tuesday.  The shares will list on the BSE and NSE on May 17. Here are 10 things to know before Life Insurance Corporation (LIC) lists its shares on NSE, BSE stock exchanges:-

LIC witnessed a good response from domestic investors in the initial share sale, which fetched Rs 20,557 crore to the government.

The government had fixed the issue price of LIC shares at Rs 949 apiece for allotment to investors.

LIC policyholders and retail investors have got the shares at a price of Rs 889 and Rs 904 apiece, respectively, after taking into account the discount offered.

The Initial Public Offering (IPO) of Life Insurance Corporation (LIC) closed on May 9 and shares were allocated to bidders on May 12.

The government sold over 22.13 crore shares or a 3.5 per cent stake in LIC through the IPO.

The price band of the issue was Rs 902-949 a share. However, shares were allocated to investors on May 12 at the upper end of the price band.

LIC had last month reduced its IPO size to 3.5 per cent from 5 per cent decided earlier due to the prevailing choppy market conditions. Even after the reduced size of over Rs 20,557 crore, the LIC IPO is the biggest initial public offering ever in the country.

The share sale was initially planned to hit the markets in March. But the uncertainty in stock markets due to the Russia-Ukraine war pushed the issue to the current fiscal, which began in April.

The proceeds from the LIC issue make up for about a third of the Rs 65,000 crore disinvestment target set for the current fiscal.

IDBI Bank share price slumps 5% intraday as it reacts to divestment update; why this insurance stock may have advantage?