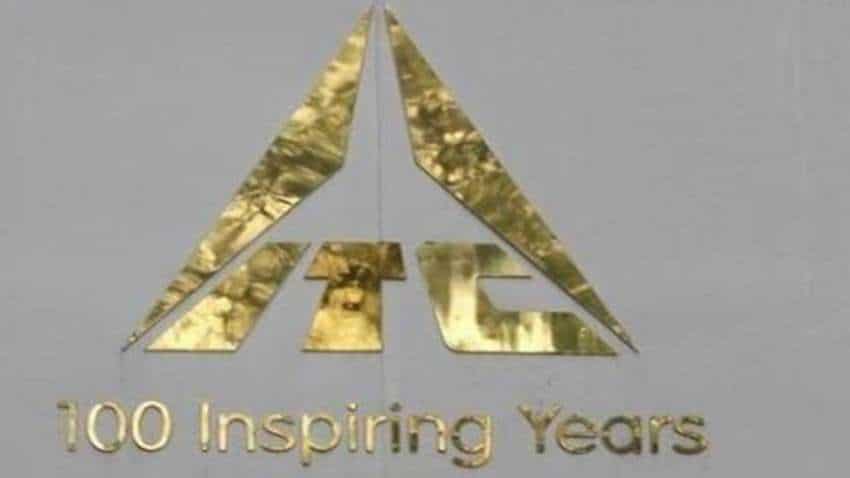 The FMCG major has delivered a resilient performance across verticals: PTI

Shares of fast-moving consumer goods major ITC touched a three-year high of Rs 293.45 per share, up over 0.5 per cent on the BSE intraday on Tuesday mainly on healthy business outlook. The counter has zoomed nearly 8 per cent on the BSE after surging for the third straight session today.

The FMCG major has delivered a resilient performance across verticals with the farm segment growing 29 per cent YoY for the year, led by strong exports while paperboard also retained its leadership.

ITC witnessed robust performances from all segments with cigarettes and FMCG growing their reach and enhancing the product portfolio in FY22, says brokerage expecting legal cigarette players to gain market share from illegal players given no tax hike for a second consecutive year in FY23.

Also, relatively, cigarettes are more affordable as most other forms of consumption have seen an inflation of 10–20 per cent, Edelweiss said in its research. It added, ITC’s hotels business would see strong recovery in FY23E, although the ongoing financial crisis in Sri Lanka poses a minor challenge.

Rolling forward the valuation to Dec-23E, the brokerage maintained a Buy rating with revised targe t price of Rs 340 per share, which implies an upside of 16 per cent from Monday’s closing.

The brokerage maintained a Buy rating and arrived at a target price to Rs 325 per share, which translates to an upside of around 11 per cent. It expects revenues and PAT to grow at CAGR of 7.5/10 per cent between FY22-24E and EBITDA margin to be impacted by continued inflation.