Institutional investment in real estate increased 17 per cent year-on-year to USD 721 million in the July-September period, driven by better infusion of funds in housing, data centre and warehousing projects, according to JLL India. 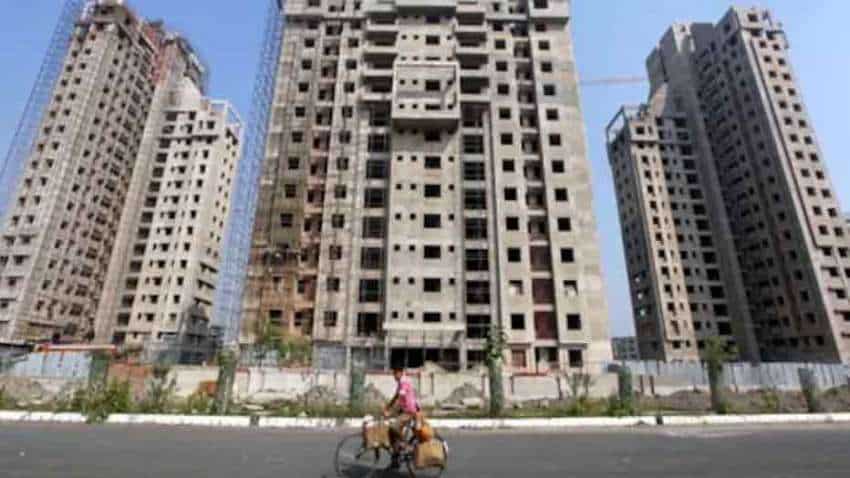 Institutional investment in real estate increased 17 per cent year-on-year to USD 721 million in the July-September period, driven by better infusion of funds in housing, data centre and warehousing projects, according to JLL India.

Property consultant JLL India said the data has been compiled as per available information in the public domain. The investment period has been captured on the basis of term sheet signed or transaction announcement and not from the actual transfer of capital. Investments in data centre sector have been included in the investments.

The consultant said that institutional investment posted 17 per cent year-on-year (YoY) growth during Q3 2021 (July-September) as investors continued to conduct deals despite the resurgence led uncertainty and disruptions. However, the investment fell by 47 per cent on a sequential basis.

According to the data, institutional investments in residential sector remained flat at USD 211 million during the July-September period. Data centre and mixed use projects received USD 161 million and USD 137 million funding, respectively, as against nil in the year ago period.

Office segment saw a sharp decline in investments to USD 100 million in July-September from USD 405 million in the year-ago period.

"Office space transactions have been muted due to a likely delay in the due diligence process and investors gauging the unfolding of work from the office scenario," the consultant said.

Warehousing and land got USD 94 million and USD 18 million, respectively, in Q3 of 2021 calendar year as against zero investments in the corresponding period of the previous year.

As per the data, Mumbai with increased investments in the DC industry and capital flow in select residential projects led the investment pie with a 39 per cent share.

Bengaluru recorded entity-level investment in a mixed-use (residential and commercial) project leading to a 19 per cent share while NCR-Delhi with transactions in the residential and warehousing segment also had a similar share.

During the January-September period, the institutional investment rose to USD 2,977 million from USD 1,534 million in the year-ago period.
The consultant expects investment to rise during the fourth quarter of this calendar year.

DLF to launch 35 mn sq/ft of new projects in medium term with sales potential of about Rs 40,000 cr