HCL Technologies shares were down nearly 7 per cent on the NSE and were trading at Rs 1,025.95 around 12:35 pm while Infosys was the other biggest loser among the heavyweights. The stock was down 2.8 per cent and was trading at Rs 1,574.85. 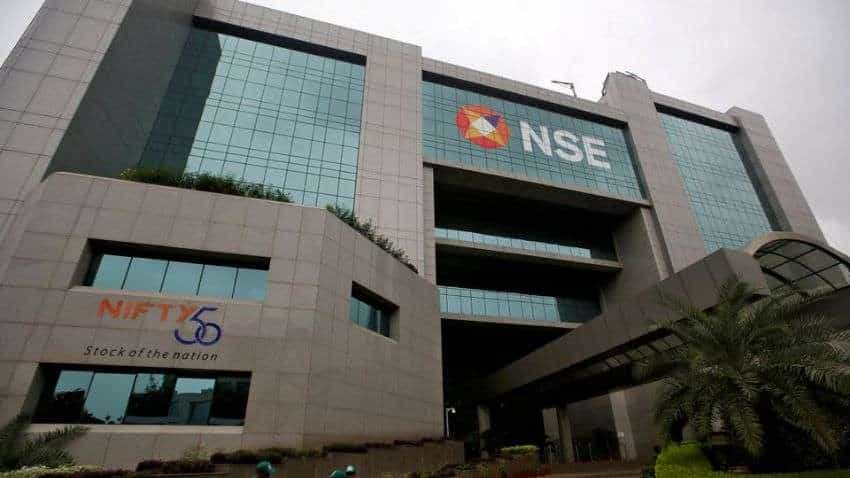 IT stocks have seen a correction this year. Pic: Reuters

IT major Infosys and HCL Technologies were the top culprits engineering fall in frontline indices Sensex and Nifty50 on Friday. The IT pack was the worst performing sector today with Nifty50 declining be nearly 3 per cent on the intraday basis.

HCL Technologies shares were down nearly 7 per cent on the NSE and were trading at Rs 1,025.95 around 12:35 pm while Infosys was the other biggest loser among the heavyweights. The stock was down 2.8 per cent and was trading at Rs 1,574.85.

HCL stock cracked around 6.51 per cent after the management indicated financial year 23 revenue growth at the lower end of earlier guidance.

The company on its investor day said that revenue growth in constant currency terms is seen at the lower end of the 13.5-14.5 per cent YoY band.

Other IT stocks, Tech Mahindra and Infosys shares also struggled, down by 2.50 per cent and 2.89 per cent respectively. Wipro also traded underpessure, down by 1.30 per cent.

IT stocks have seen a correction this year. The stocks have been trading under pressure given the fears of a demand slowdown for IT services amid the global crisis.

"Nifty IT index which formed a triple bottom near 26200 levels has witnessed a pull back from the levels looking at the global scenarios which aren't favouring the IT sector as well the US economy still shaking up," technical analyst Nilesh Jain said commenting on the current trends in Nifty IT index.

Jain, who is Assistant Vice President - Lead Derivative and Technical Research at Centrum Broking said that the major structure looks sideways. "After today's move, a downtrend is expected in the near term. The immediate trend looks weak," he said.

"Nifty IT index is under pressure and a further correction towards 29000 is to be seen," he added.

He advised shareholders to better avoid any contra bets on IT stocks.

The Nifty IT index is down 22 per cent this year as compared to 6 per cent rise in broader Nifty50 index.