Zee Business Managing Editor Anil Singhvi said that India's economy is very strong and that we are among the top 5 economies in the world. 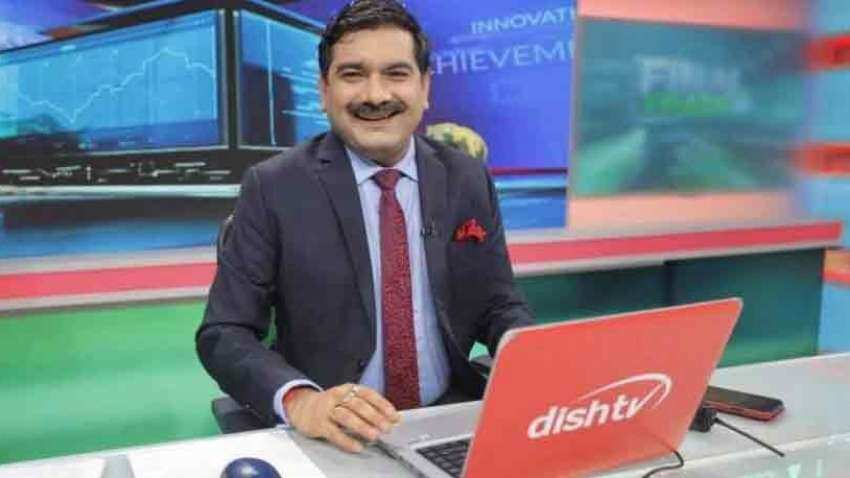 Anil Singhvi also sought to mention that the pace of Nifty's advancement is now much faster than earlier. To put things into the right perspective, the market guru said that "we were earlier dependent on FIIs but now the scenario has changed." "I don't think that the market will now take 7 to 8 years to double like earlier...the pace will be much faster now."

Another factor, he said, is that India's economy is very strong. "We have big companies..their earnings are good. We are among the top 5 economies in the world. I don't think that it will take 7-8 years for the market to double."

"We want to tell you that stay invested, you will reap the benefits," he said.