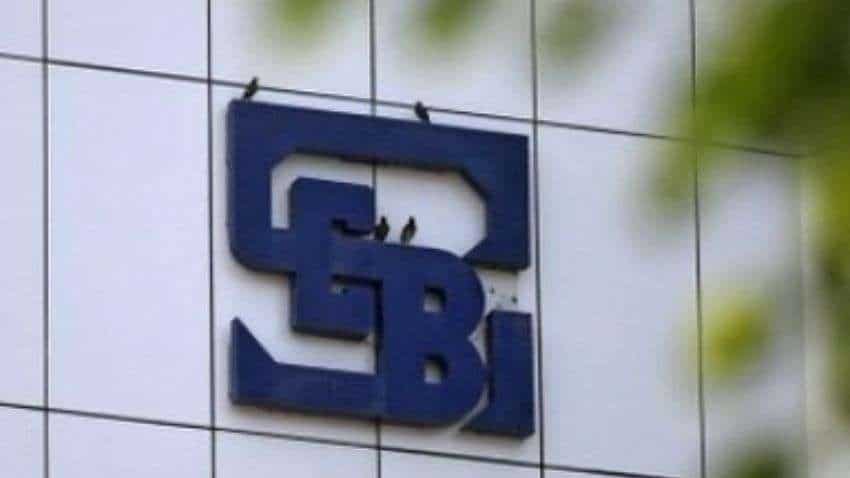 Not only this, he said that the capital markets watchdog has taken slew of regulatory measures in the recent past towards investors' protection.

These measures included introduction of upfront margin framework, risk-o-meter, e-KYC and protection of client collateral through pledge-repledge mechanism, he added.

Speaking at the inauguration of Sebi's pavilion at India International Trade Fair on Sunday, Tyagi said, ?The decision to implement T+1(trade plus one) settlement in a phased manner beginning February 2022 will go a long way in protecting investors' interest".

T+1 means that market trade-related settlements will need to be cleared within one day of the actual transactions taking place. Currently, trades on the Indian stock exchanges are settled in two working days after the transaction is done (T+2).

The stock exchanges -- NSE and BSE -- earlier this month announced that they will implement the T+1 settlement cycle in a phased manner starting February 25, with the bottom 100 stocks in terms of market value.

Thereafter, 500 stocks will be added based on the same market value criteria from the last Friday of March and so on every following month.

The announcement came after Sebi in September permitted stock exchanges to introduce T+1 settlement cycle from January 1, 2022 on any of the securities available in the equity segment.

"Many a times, undesirable elements take advantage of the gullible investors by making promises that are too good to be true," Tyagi said, adding that investors should be cautious of such offerings.

He, further, said that investors need to be cognizant of the risks involved in the financial product they are investing in and of their risk-taking ability.

"If they are not able to assess the suitability of a particular financial product, it might be wiser to remain away from it than going the wrong way," he added.

Tyagi noted that participation of retail investors in securities markets has seen a significant rise especially in the last two years, which is evident from the increase in number of demat accounts, mutual fund folios and the number of systematic investment plans (SIPs).

In 2019-20, on an average, 4 lakhs new demat accounts were opened every month which increased to over 26 lakh per month in the current financial year.

With significant increase in participation of retail investors, especially first-time investors, Sebi chairman believes that handholding in terms of making them aware of the nuances of securities market is essential.

In view of the visible increase in retail investor participation especially first-time investors, both in primary and secondary market side, he said that Sebi has stepped up its efforts towards investor awareness and education.

"While Sebi, Market Infrastructure Institutions and other intermediaries are attempting to improve investor awareness, there is a need for more sustained and continued efforts in spreading financial literacy and investor education with the participation of all stakeholders," he said.