Indonesia is the world’s largest supplier of palm (edible) oil, which is used in everything from cakes and frying fats to cosmetics and cleaning products, processed foods as well as in biofuels. 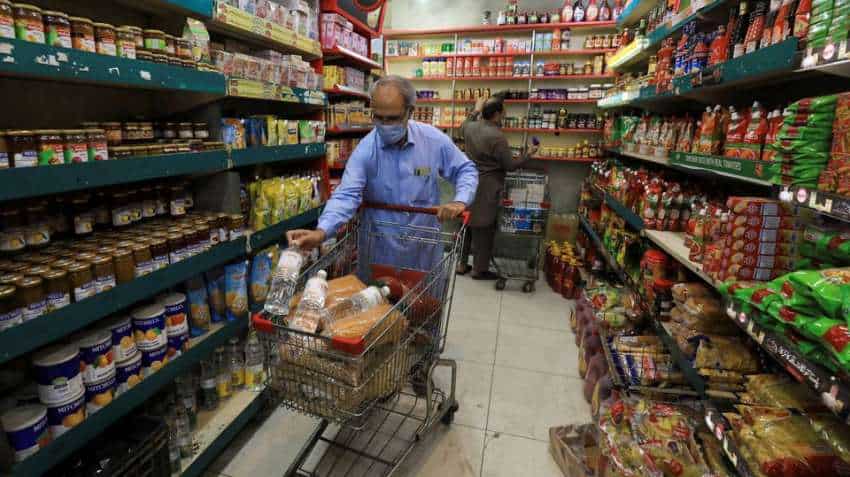 Fast-moving consumer goods (FMCG) majors such as Hindustan Unilever, Britannia, among others tumbled up to 6.5 per cent on the BSE intraday during Monday’s trading session after Indonesia announced an export ban on palm oil from April 28, 2022, amid severe shortage and rising prices.

Indonesia is the world’s largest supplier of palm (edible) oil, which is used in everything from cakes and frying fats to cosmetics and cleaning products, processed foods as well as in biofuels.

Individually, shares of Britannia Industries fell by almost 6.5 per cent to Rs 3150 apiece, followed by Godrej Consumer Products down 6 per cent to Rs 749.5 per share. While Hindustan Unilever (HUL) and Marico were down nearly 4 per cent each to Rs 2047.55 and 503.75 apiece on the BSE intraday.

Indonesia typically supplies nearly half of India's total palm oil imports, according to a Reuters report. It further added, “In India, the world's biggest vegetable oil importer, palm oil prices rose by nearly 5 per cent over the weekend as industry prices in shortages in the coming months.”

Zee Business Managing Editor Anil Singhvi in Editor’s Take had estimated the FMCG shares will witness pressure on the back of Indonesia banning edible oil exports. Besides, Malaysia, which is also one of the leaders in edible oil exports, has increased the tax by around 50 per cent, he said.

The brokerage believes most FMCG companies will cut advertisement spending to protect margins, which has adversely impacted new product launches, while enhancement of direct distribution network and expanding presence in rural regions continues.

Tata group FMCG arm TCPL going for consolidation, simplification; to bring down no of entities to 23

Bull vs Bear: Should you invest in Nestlé stock? Zee Business analysis reveals this!